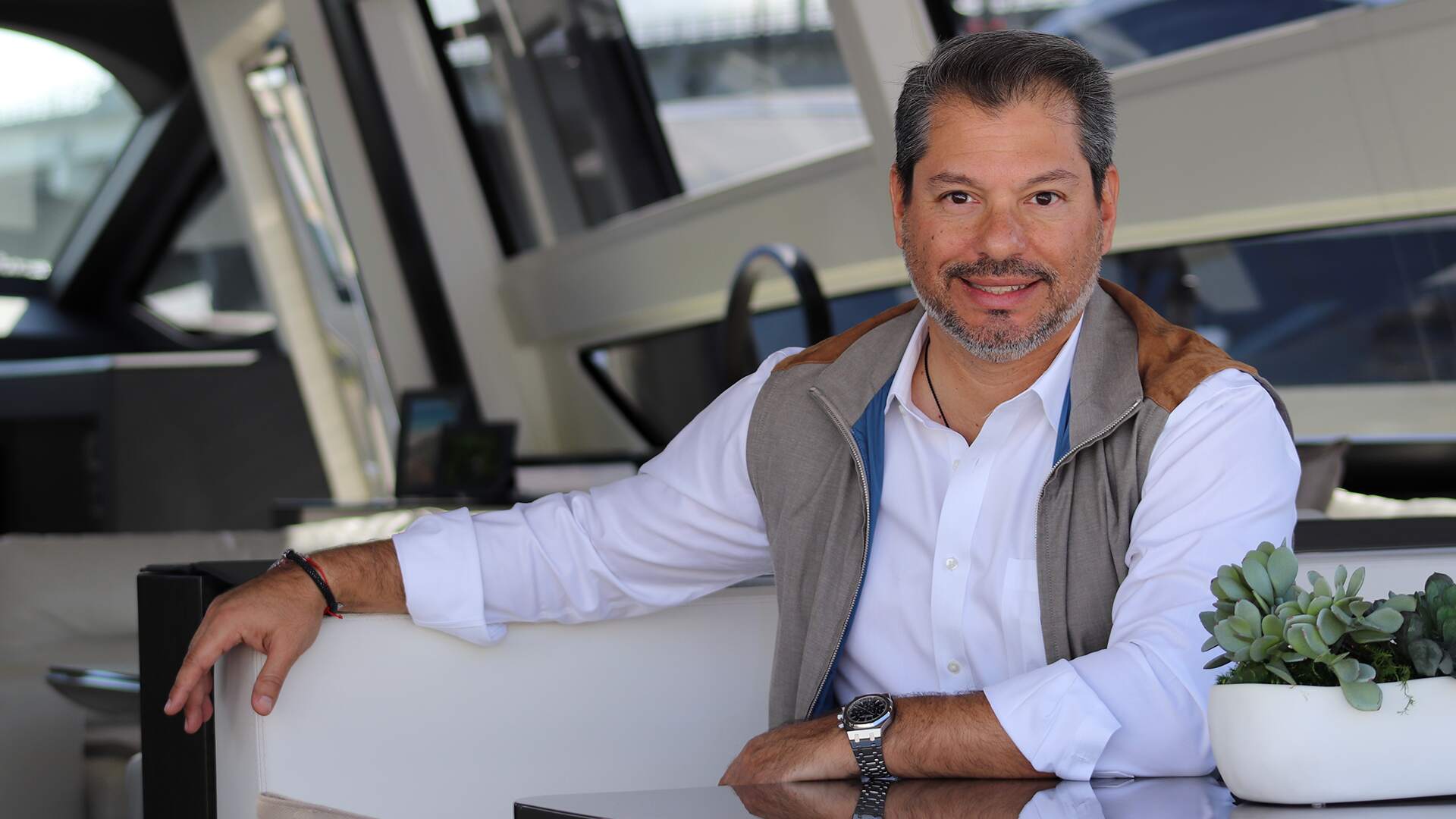 Amilcar Martin was born and raised in Caracas Venezuela. He developed a passion for boating thanks to his father being a passionate salt water enthusiast. In 1996 Amilcar joined the maritime industry by starting a boat factory in Venezuela; later expanding the business to a dealer named Elite Yachts which represented different brands and servicing not only Venezuela but Colombia as well.

In 2011, he moved to the US to work as a sales director for an Italian boat manufacturer which paved the way for him to join Allied Marine. Within the first year Amilcar was named top performing broker by Allied Marine and was given the Group's Platinum Club award. Throughout his career, Amilcar has sold over $65,000,000.00 in boats. Developing a friendship with his clients is what he enjoys most about his business. Amilcar speaks Spanish, Italian and English which has enabled him to develop and help a diverse client base. He loves his job and his main goal is to have satisfied clients.