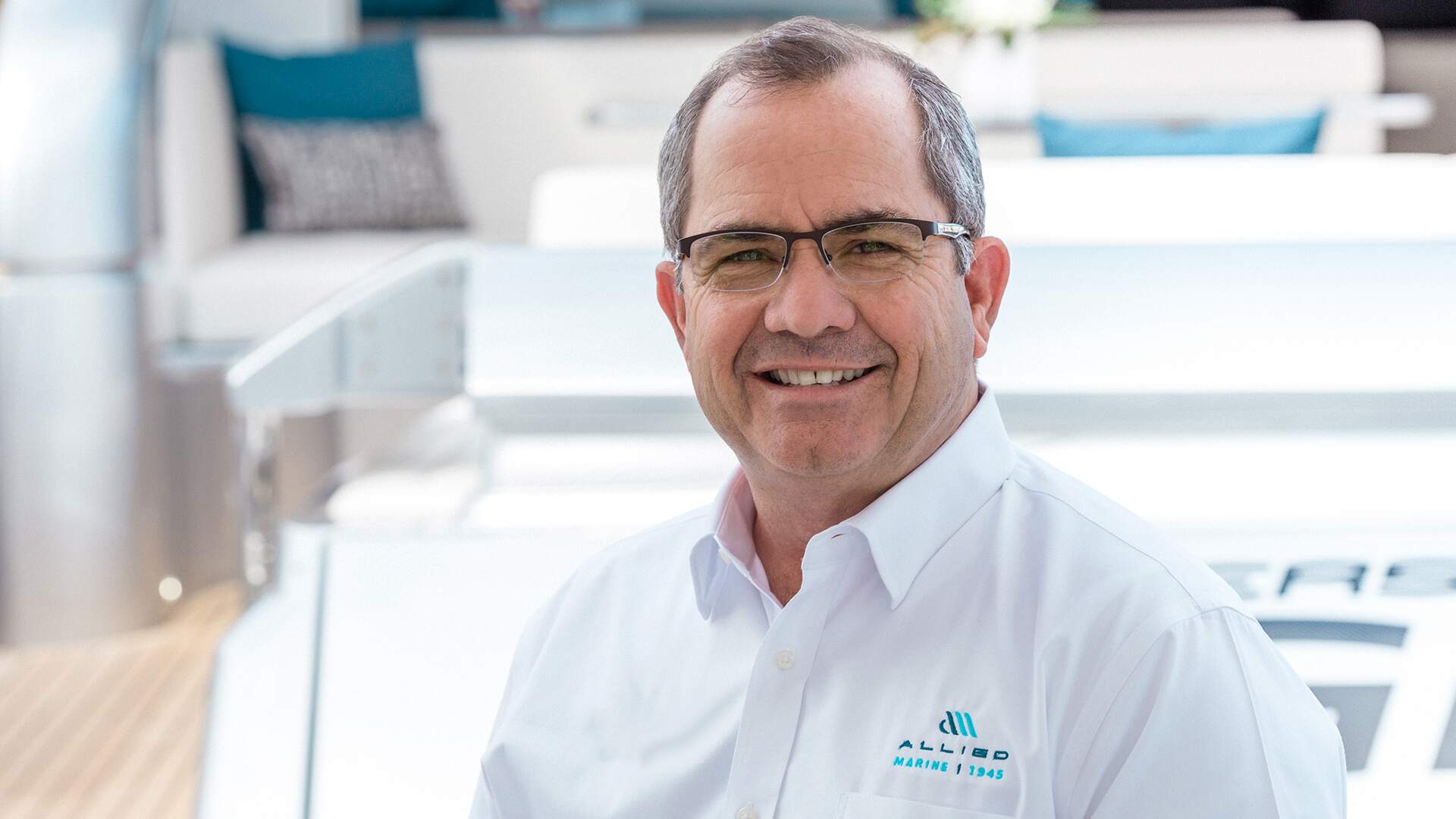 Call Bob   Text Bob   Email Bob Back to Our Team

As a Miami native, Bob Martin has spent most of his life on the water. He started scuba diving before the age of 12 and began fishing way before that. He became interested in the construction of boats after spending time around the shop of renowned boat racer Mike Gordon, who was an old time Miami boat racer when you could legally race from Miami to Palm Beach through the Intracoastal. After developing a friendship with the boat racer, Bob eventually became General Manager of Mike Gordon’s restaurant chain. As a kid there was nothing better than watching the boats race at the Miami Marine Stadium or sitting on the bridge and watching them run the inside.

During high school and college, Bob would work summer jobs that had anything to do with boating. He fished on a commercial boat out of Bayside for a couple of summers. That was before Bayside was built and along with some other boats that would sell fish to the locals. It wasn't a bad way to spend the summer ... in shorts and t-shirt. When it got too hot he would just dive over the side and cool off.

Years later he became the General Manager of Mike Gordons Seafood restaurant which was one of the oldest, and by all accounts, the best seafood restaurant in Miami. It's a place most of the guys that raced and built race boats would hangout. Guys like Don Aronow, Bernie Little and Mike. I worked for the Gordons for about ten years and left the restaurant business not long after Mike passed away.

In 1996 he was given an opportunity by George Jousma and Scott French to work for Richard Bertram Yachts Inc. Through a program that they had instituted, named the Richard Bertram University, Bob and fellow Allied Marine broker Bill Shewbridge were the first brokers put through this program. He sold over $2.8 million worth of new Bertram's his first year as well as a few brokerage boats totaling over $1 million. Bob enjoys the work and is available seven days a week for his clients. You can call Bob anytime and know that you will get the service you deserve.

- Over 20 years as a broker with Allied Marine, starting in 1997.
- Well versed in negotiation, survey-inspection requirements, tax issues and closing of new and brokerage yachts in United States and international waters.
- Vast array of longtime resources to service and manage customers and their yachts resulting in short down-time and honest, efficient approach.
- Shipyard experience to assist in repair, retro-fit, etc.
- Knowledge of European yards gained through numerous visits over the years, most recently all of the Ferretti Group shipyards throughout Italy including CRN and recent surveys on yachts in the 50 meter range in Genoa and Viareggio.
- Participant in all major boat shows including Fort Lauderdale, Miami, Palm Beach, Genoa, Cannes, Monaco, Newport, Norwalk and Annapolis - totaling well over 75 shows attended.
- Specialized knowledge of the European market including Italian, Dutch, Turkish and English builders.
- Sale, delivery and service of over 150 new and pre owned yachts.
- After sale shipment and service to all parts of United States and including: California, Michigan, Texas, New York, Virginia, Massachusetts.
- International sales and shipping to all parts of the globe including Panama, Mexico, Columbia, Italy, Canada, Odessa Russia, Nigeria and Greece.