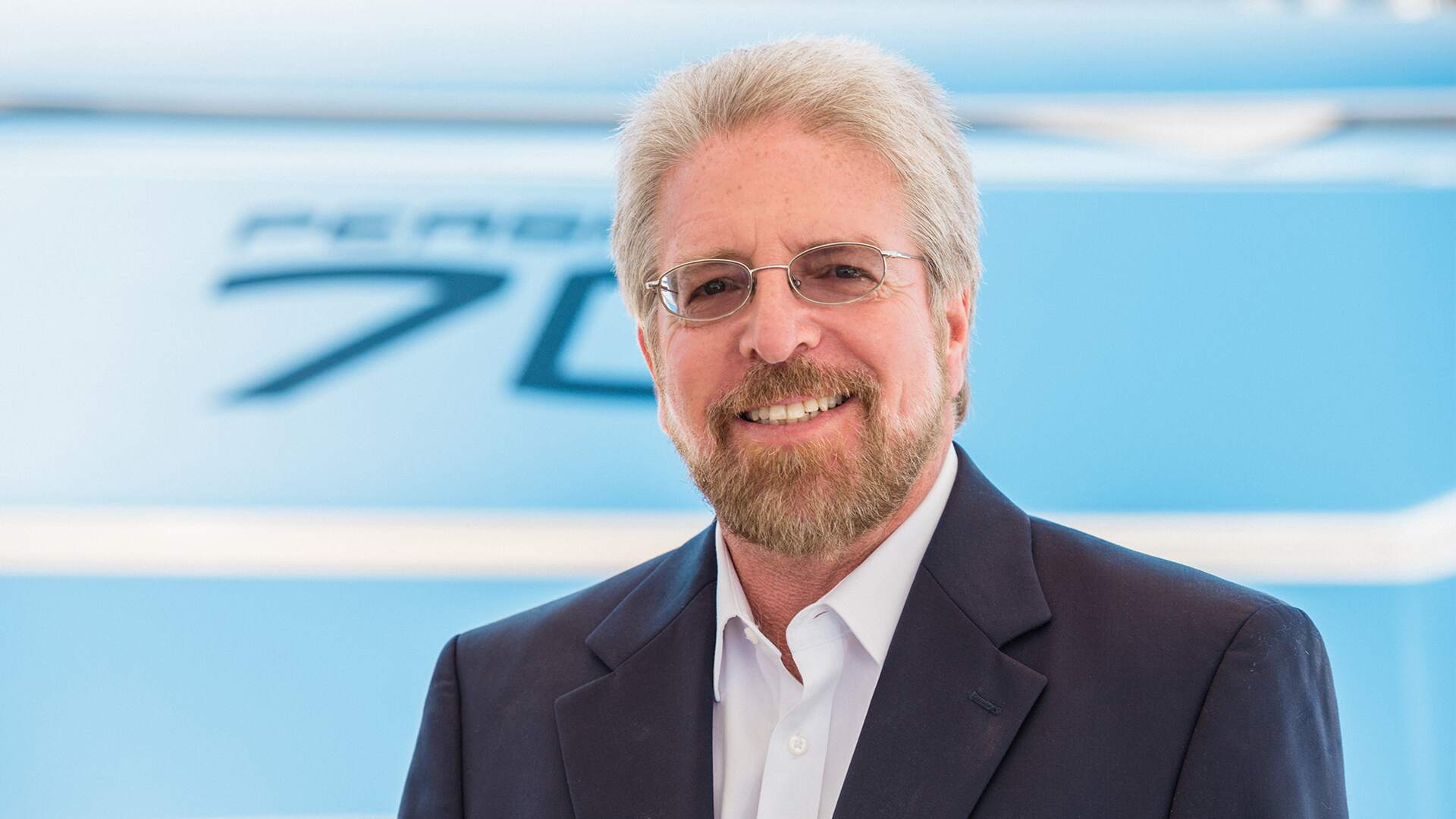 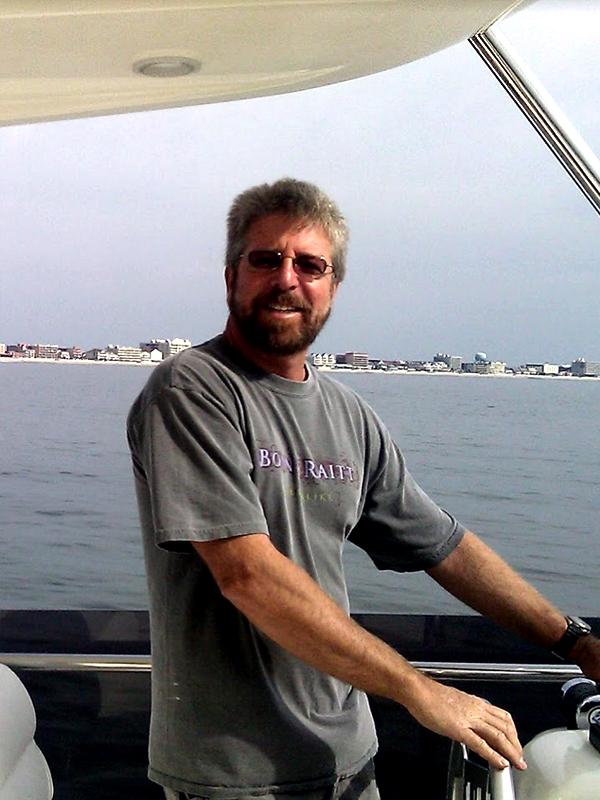 Call Gary   Text Gary   Email Gary Back to Our Team

Gary Goldman grew up outside Hartford, CT and entered the boating world at the ripe age of 10, attending an aquatic summer camp where he learned sailing, rowing, canoeing, kayaking and obtained a scuba diving certification. By the time he was 12, Gary was crewing on a 42’ Charlie Morgan in the Long Island Sound on charters with his uncle. At 17, he graduated high school and moved to St Thomas USVI to work as a marine mechanic repairing engines and yacht systems.

Gary went on to obtain his US Coast Guard Captains License and began captaining charter yachts and doing deliveries to worldwide destinations. He spent a total of 15 years in the Caribbean before moving back to Ft. Lauderdale, where he continued to run private yachts.

In 1996 Gary moved to Galveston Bay Texas to raise his daughter and started his own company “I Gone Charters and Yacht Repair”, running charter yachts, doing deliveries, and repairing engine and yacht systems for the next ten years. In 2003, he became a Yacht Broker earning the top sales broker position in his first year.

In 2007 Gary relocated back to Ft. Lauderdale, and for the past ten years has been brokering yachts all over the world. He currently holds one of the top sales positions with Allied Marine.

Gary has logged thousands of miles at sea and is well versed in power and sail, as well as all yacht systems. He is a man of honesty and integrity and bring a wealth of knowledge to my clients. Gary will assist in all aspects of the sale, including finance, insurance, captains and crew, dockage, shipping, parts, and maintenance programs.