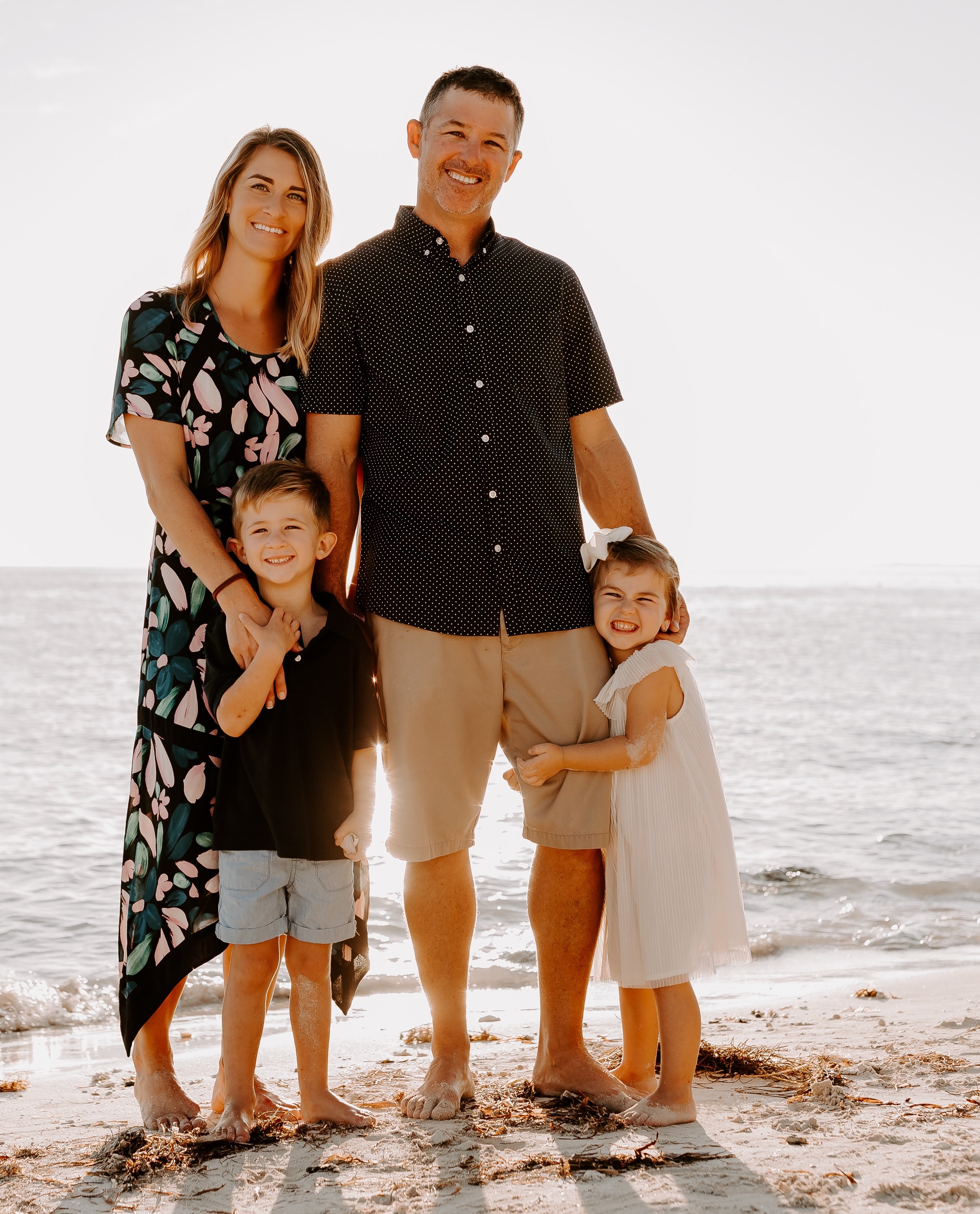 Call James   Text James   Email James Back to Our Team

The son of a Florida Keys fishing family, James has spent most of his life on the water. Whether he was clearing lobster from traps on the back of an old wooden boat at five, or watching Grandpa construct a new wheelhouse on Dad’s new boat, James was fascinated by it all. By the age of eight, he was navigating a mile from shore on his own 10’ skiff with a pair of rods and a buddy.

James graduated from Marathon High School and moved to Deerfield Beach while he attended Florida Atlantic University. There he graduated with a degree in Hospitality Management. The Keys called him home where he managed a marina and dive operation known as Captain Hooks on Vaca Cut. He started guiding spearfishing and fishing trips on his days off where he realized his talents as a waterman. After seven years as a hybrid charter/private captain, James landed a job as the Captain of a 68’ Viking.“ It opened my eyes to both the sportfishing and yachting world,” he said. He added, “I loved that world and chasing fish but my kids have grounded me. I was missing too much at home.”

First a necessity, then a hobby, James has reconstructed several boats with different layouts and uses. This lead to some of James’ favorite tasks of retro fitting boats for owners, helping clients to find boats that fit their needs, and consulting new builds. Now James enjoys going home to his family after work, which still includes the things that give him so much happiness. Boats!