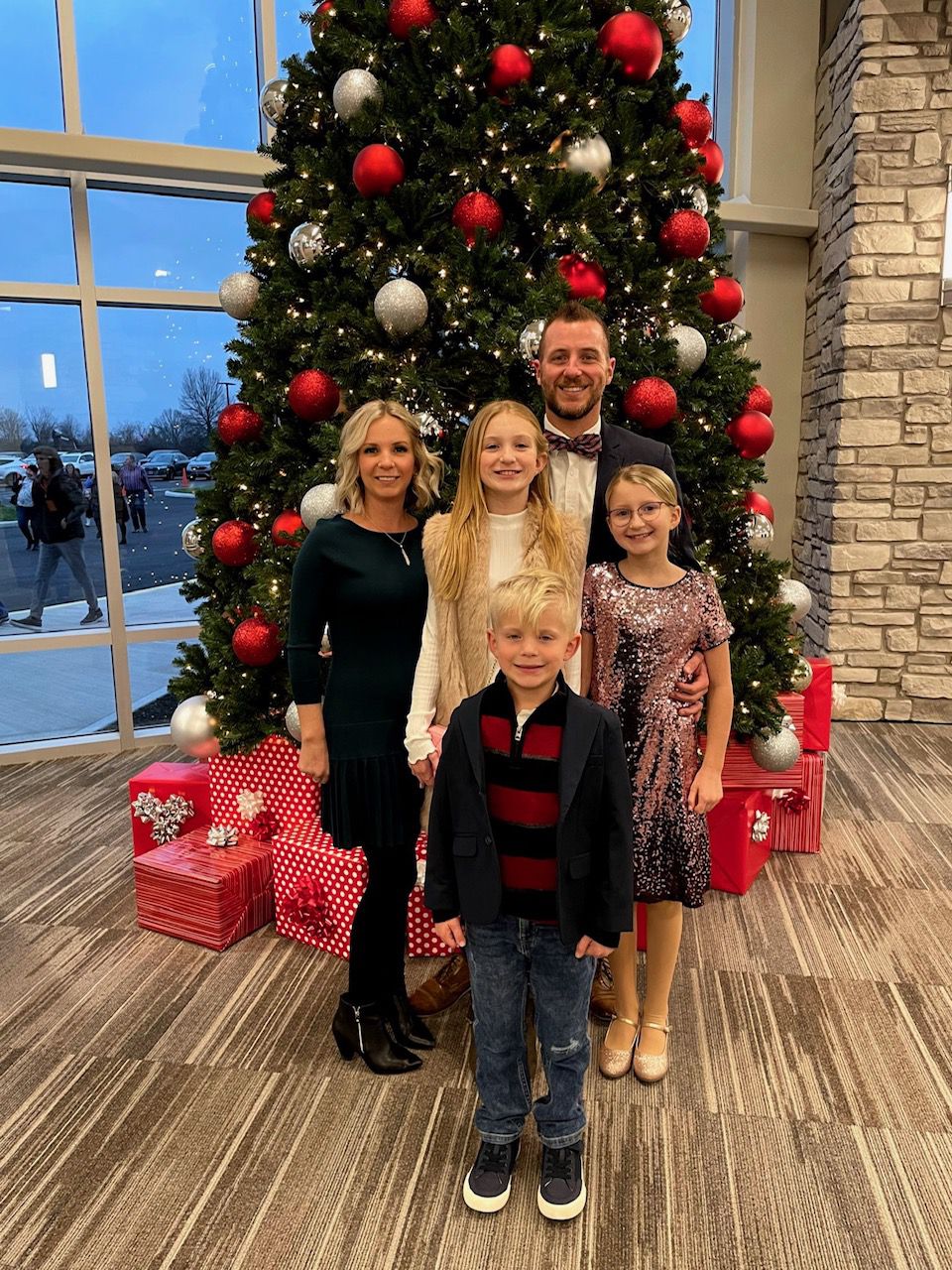 Call Jordan   Text Jordan   Email Jordan Back to Our Team

Being born and raised in Northern Ohio yachting wasn’t really a major part of life on Lake Erie.  Jordan spent his childhood on his parents boat in and around the Sandusky, OH area but never really took to it.  As a teen, he began working as a deckhand on a high speed ferry boat going to the Lake Erie Islands.  He was taught by a well respected Captain on how to operate large boats, and the rest is history.  Jordan earned his first Captain’s License at age 20 and met his future wife as a sophomore attending The Ohio State University and then spent the remaining summers Captaining the same ferry boats until graduation.

After graduation, Jordan and Annie moved to Charleston, SC where he worked for Cummins Mercruiser Diesel as a Test / R&D Captain for the pleasure craft engines and propulsion systems.  After a few years of that he also started to work onboard Yachts making deliveries up and down the East Coast for brokers and private clients.  As the market turned downward, he accepted a position as a Marine Interdiction Agent / Vessel Commander with US Customs and Border Protection that led to being re-located to Panama City Beach, FL.  Still making occasional deliveries and consulting, there was always the want to still work with larger Yachts.

Jordan then started JTA Yacht Delivery & Consulting and relocated back to Ohio and started working with more and more larger yachts, specifically Pershings and Ferretti’s and running from the Great Lakes out to the East Coast and Florida / Bahamas.  It was after a specific Pershing delivery that he was approached by Allied Marine to continue to represent the brand, while utilizing his skills as a well traveled and versed Captain with knowledge of propulsion systems, layouts and build quality to present to clients both on the purchasing and the selling side.  He holds his 5th issue 200 Ton Master Near Coastal License / 500ITC License and many endorsements.

He is a true professional that always strives to deliver an exceptional customer experience and sharing knowledge that he has gained while visiting shipyards and overseeing major refits .  When not running boats he is either spending time with his wife Annie and 3 kids, Izzie, Ellie and Finn at synchronized swimming meets or out running and boating themselves.