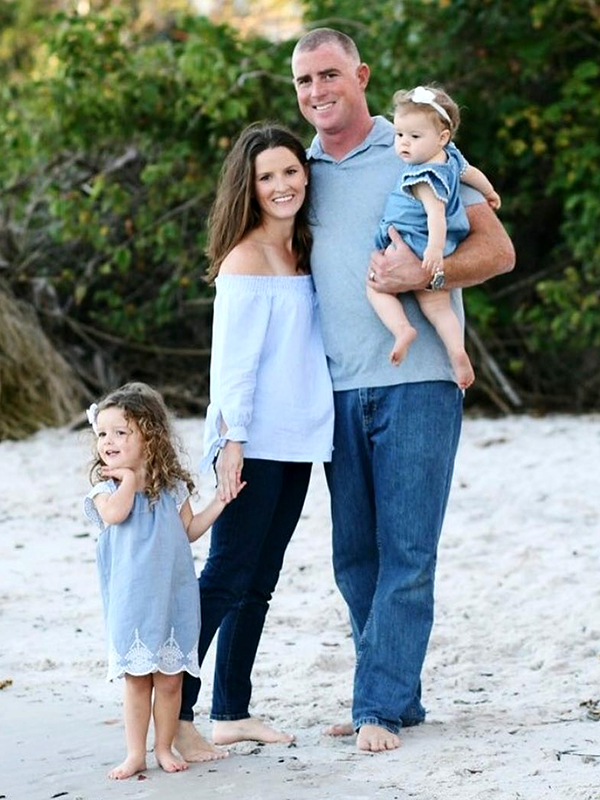 Call Mike   Text Mike   Email Mike Back to Our Team

Mike Swartz was born and raised in Stuart, Florida, a perfect place to grow up on the water and around the yachting community. While in high school he started working as a mate on Safari 1 and a few other Sportfish boats locally. Early on, Mike realized he needed a career that would enable him to be around the water so he pursued his dream of being a Captain. In order to facilitate his aspirations, he applied and received a full scholarship to Chapman's School of Seamanship Ship in Stuart, Florida.

After receiving his USCG 100 Ton license through Chapman’s, at the age of 18, he applied for a mates position on the renowned motor yacht “Chanticleer”. From this experience Mike realized he enjoyed the engineering aspect of yachting. He completed a variety of different engineering courses in Fort Lauderdale, Florida to help further his education. Mike was an engineer for five years, traveling all over the world. After completing his USCG 200 ton ITC 500 Ton license, Mike started running a local program as a Captain which he has continued to do for the past eight years. Mike’s yachting travels have taken him to some amazing places which including the Balearics Sea, Tyrrhenian Sea, Adriatic Sea, Mediterranean Sea, Aegean Sea, Caribbean Sea, Bahamas, East and West Coast USA, Pacific Ocean, Lake Ontario, Lake Erie, Lake St. Clair, Lake Huron, Georgian Bay and Lake Michigan.
Being in the industry for over a decade, Mike feels that the most satisfying aspect of his business is the lasting relationships that are created. He truly enjoys helping his clients find the perfect boat that will facilitate their every want and need.

Although Mike enjoys his career, his true passion is now his own family. In his spare time you can catch Mike with his wife and daughter cruising through the Bahamas on their boat.