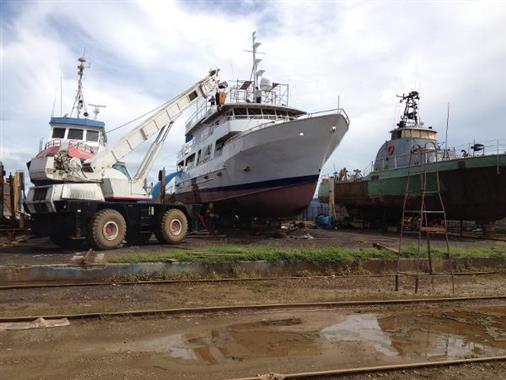 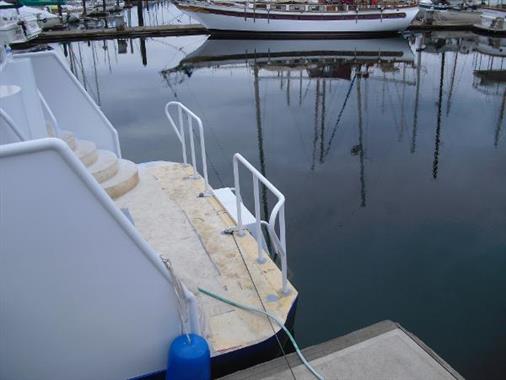 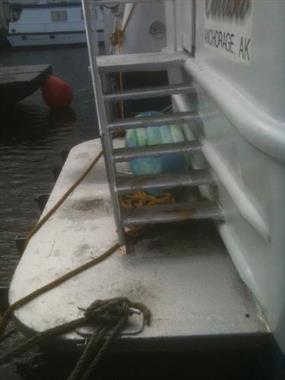 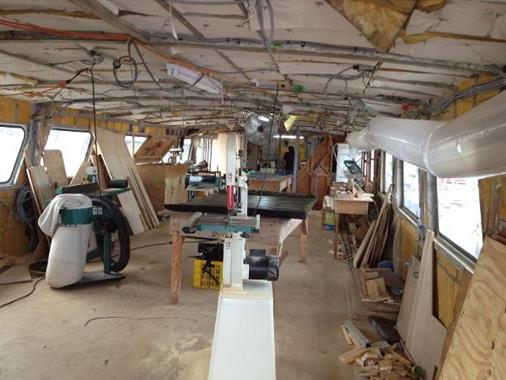 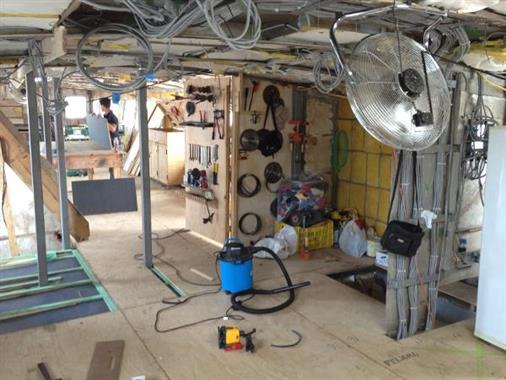 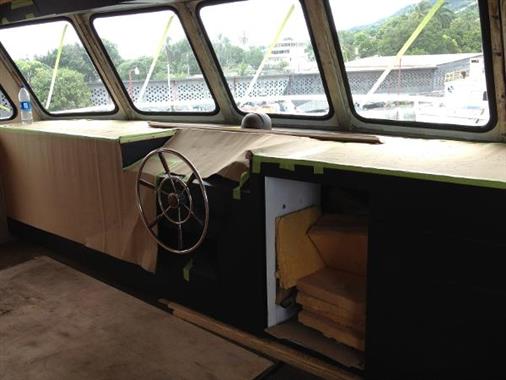 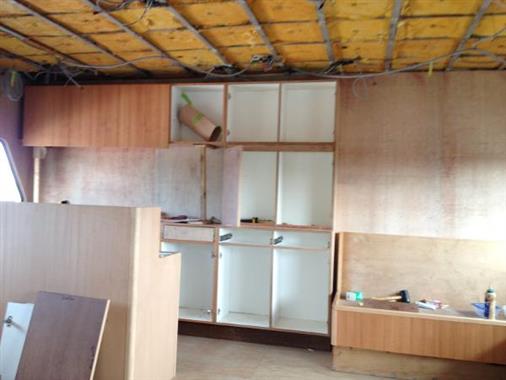 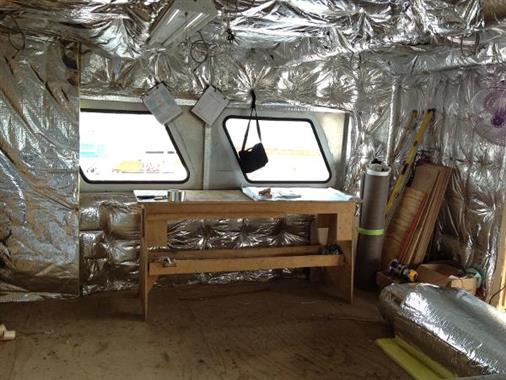 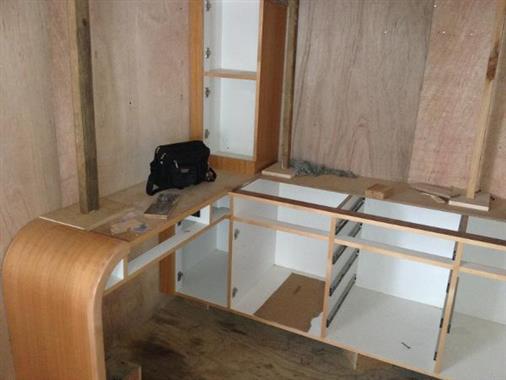 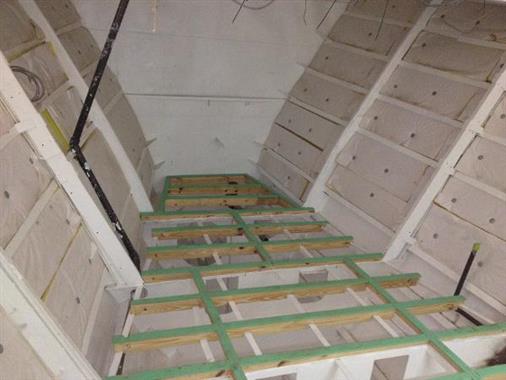 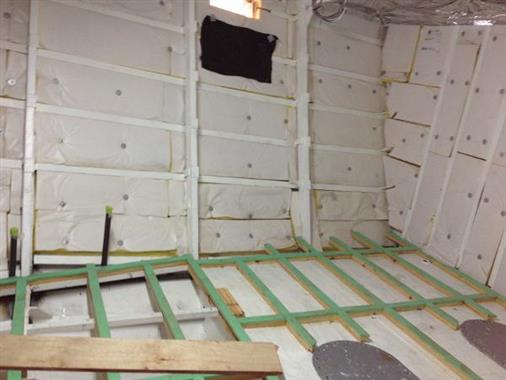 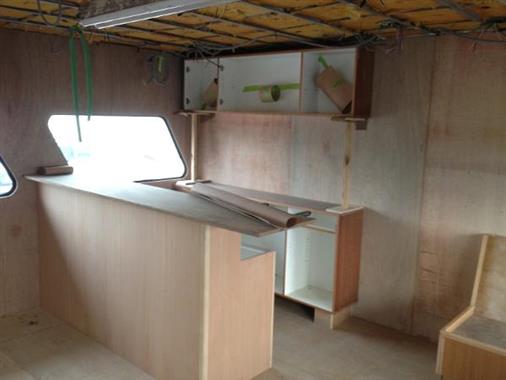 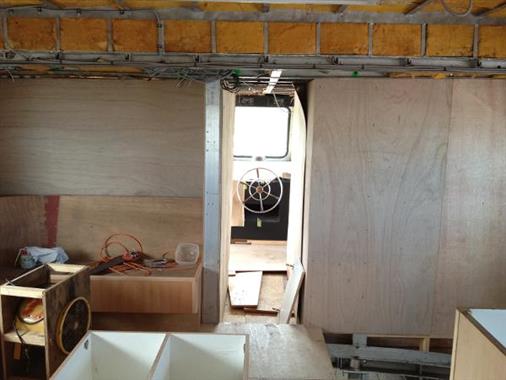 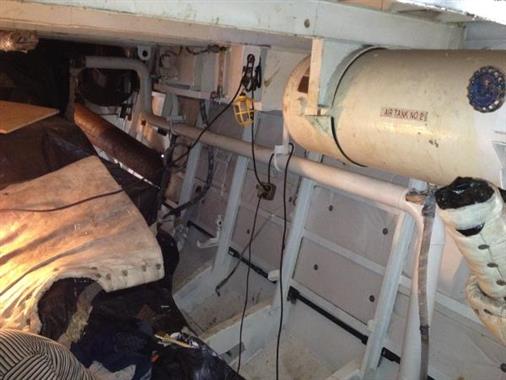 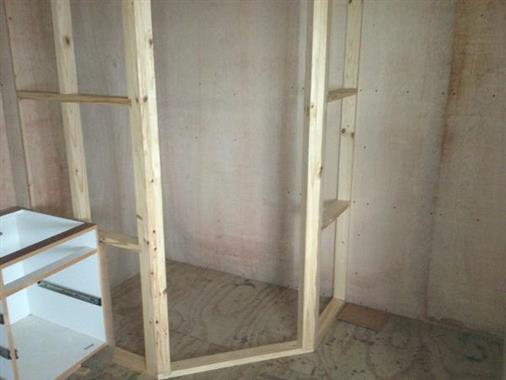 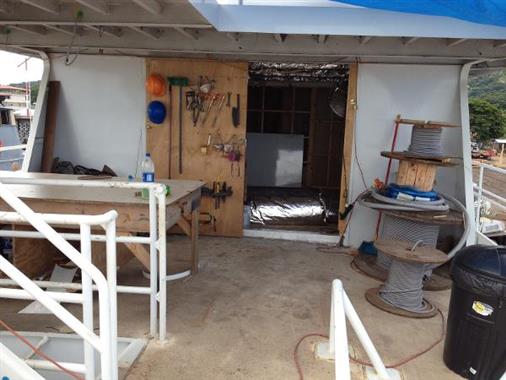 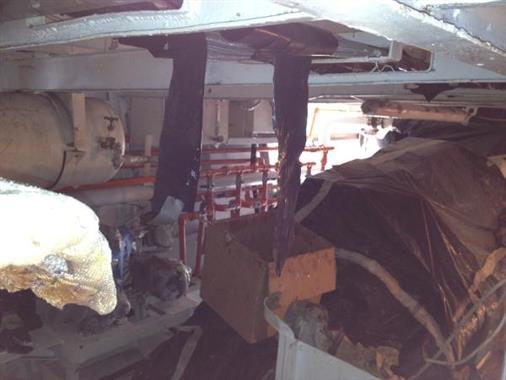 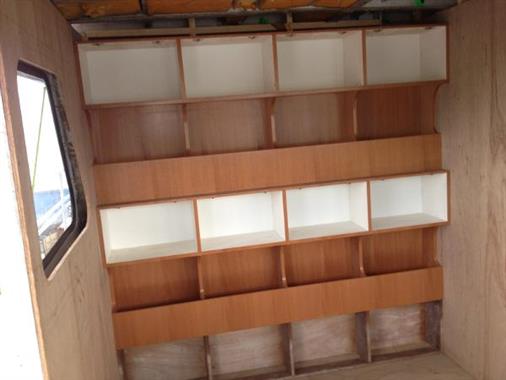 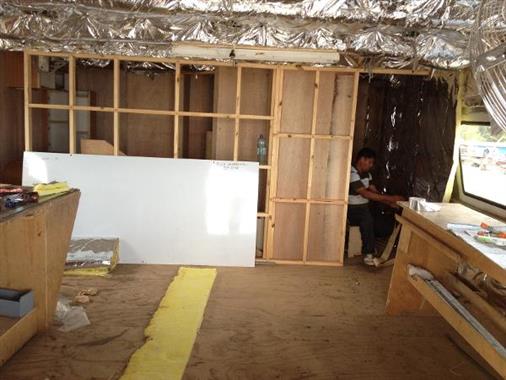 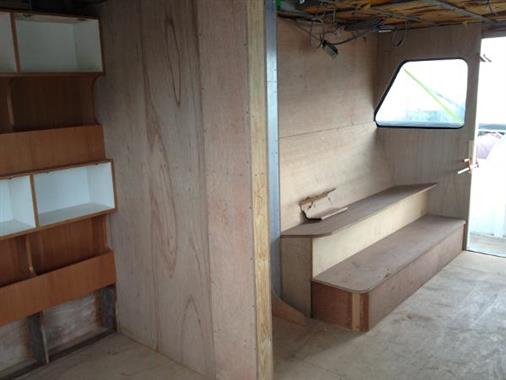 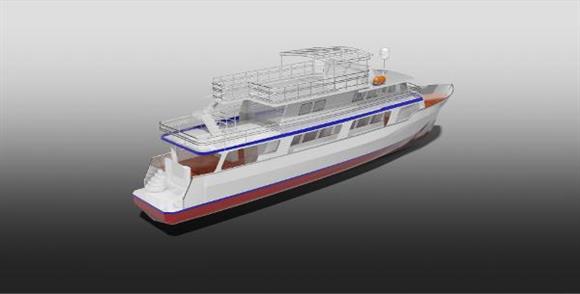 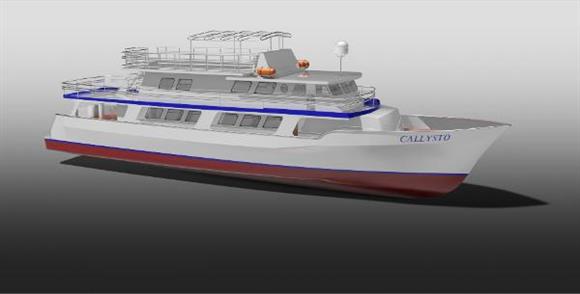 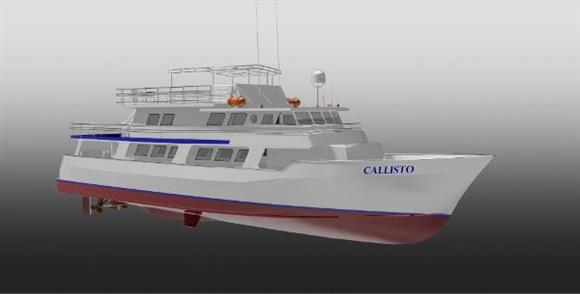 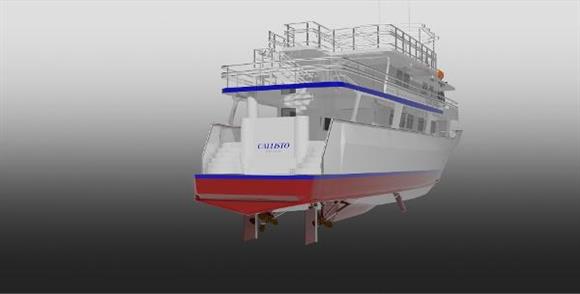 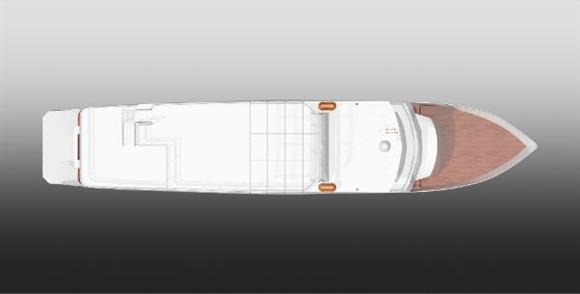 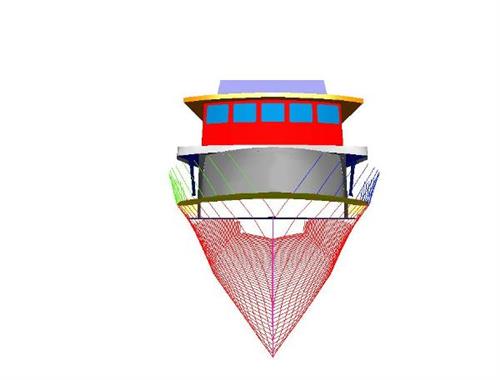 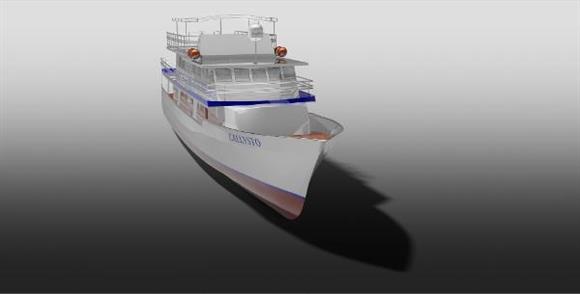 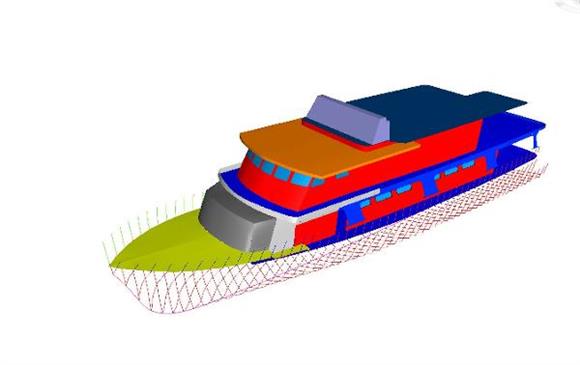 INQUIRE ABOUT THIS YACHT 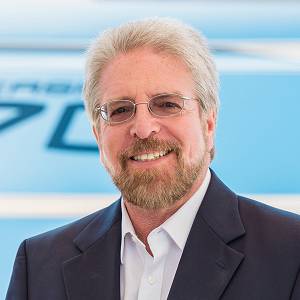 Here is an opportunity to own a basically brand new 118' Motor Yacht at a fraction of the cost! Callisto has been gutted, and is in the midst of a major refit to be completed to yacht quality. Over $4 million invested to date. All equipment to finish her has been pre-purchased and is on site waiting to be installed. Only two un-purchased items remain. A 100KW brand new generator, quoted at $40,000, and one keel cooler quoted at $11,000. The engines will be the only thing left as original, and they are Military Spec, and will go forever! Estimated completion time is one year, with a cost of approximately $1 million dollars left to finish her. All drawings and plans to complete her are available, as well as the full crew of highly skilled workers. Once completed, at an investment of roughly $1.6 Mil, Owner will have a BRAND NEW 118' STATE OF THE ART YACHT! Anything comparable will be Multi Millions to purchase.

Callisto was built in 1972 by Halter Marine, the largest builder of small to medium sized ocean going commercial vessel, logistic support vessel, surveillance and rescue vessel, defense and coastal craft, vehicle and/or passenger vessels in the United States.. She spent her following years in Delaware working as a dinner cruise vessel. In 2006 she was shipped to Alaska and worked for a while as a charter boat, and in 2009 she was moved to Seattle where she remained until the current owner purchased her.
Upon purchase in 2010 the vessel spent one year in Seattle ( Part time on dry dock ). During that time, all unsatisfactory steel plating and frames were replaced with Cor-Ten steel, a Euro transom was installed, and a major structure added to the top deck. In December 2011 Callisto arrived in Panama sailing under her own power. The idea was to re-do the interior in Panama and be ready for use. When work began the owner decided to completely gut the boat and re-do the entire interior from scratch. To date 60% of the hull and bottom have been replaced with new frames and plating. A professional team of shipwright's and carpenters continue to install her new interior on a daily basis. including new wiring, insulation, and cabinetry/furniture. A new mast was recently installed to her cabin top and a euro styled transom. The owner has already purchased all new state of the art electronics, that are ready to be installed as well as much more.

A luxurious Yacht / Mothership. The Interior when finished, will be all brand new and full luxury. Seven staterooms sleep 16 guests plus crew quarters for 6. The exterior has a huge sundeck to enjoy laying out, but most of the outside is more commercial grade and is well equipped for diving or scientific research. Some of her equipment includes 2 davits (fore and aft), a 22 FT zodiac tender, 2 Yamaha FX50 jet skis, and a Bauer dive compressor. The available team to complete her is first rate, and the estimated completion time is one year.

The owner currently has over $4 million in the boat to date, Now you can buy and have a world class motor yacht when completed, at a fraction of the cost! A great opportunity!72 Haltsion Motoryacht