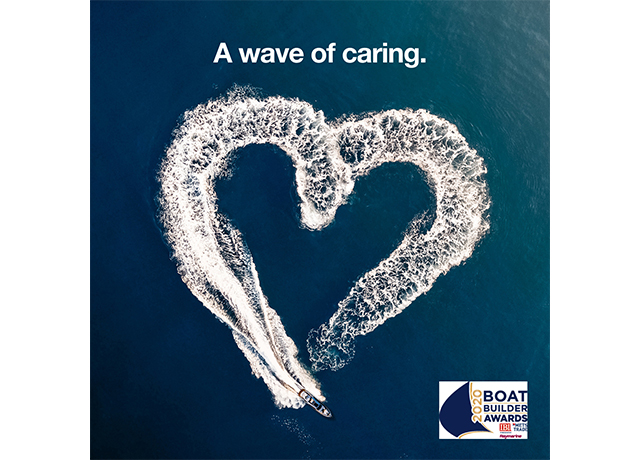 Milan, December 11, 2020 - Ferretti Group scores another success, this time for maintaining its focus even during the health emergency on the local areas where it operates and for making an important contribution to local communities. The “A Wave of Caring” project has generated significant resources and donations to support the healthcare system, which has been under huge pressure during the pandemic.

Yesterday afternoon, December 10, during the online event organized by METSTRADE and the magazine IBI (International Boating Industry), the jury gave the award in the new “Community Support Initiative” category to the "A Wave of Caring" project, recognising the value of the campaign promoted by Ferretti Group to support all the hospitals in the Italian regions where its shipyards are located.

Awarded for the first time this year, the prize is given to the shipyard and the employees who have shown outstanding social awareness by directing resources, expertise and production capacity to help a local community during the COVID-19 pandemic.

Ferretti Group, as well as making important donations to all the hospitals in the cities where the group’s shipyards are located, also launched the “A Wave of Caring” project on its websites and social channels. The campaign, produced by creative agency Arachno, featured an image of the wake of a boat drawing a heart, a symbol of solidarity, accompanied by an invitation to donate to hospitals and intensive care units in the Milan, Cattolica, Forlì, Mondolfo, La Spezia, Bergamo and Ancona areas.

The project pooled the resources of a sizeable group of stakeholders (from shipyards to dealers and the general public) and involved a broad range of people whose donations to local hospitals were used to buy new intensive care equipment and bolster the healthcare system.

This award is a cause for great satisfaction at Ferretti Group, because it further highlights the yacht maker’s social commitment and it is dedicated to the community and everyone who has made a donation to support the campaign. 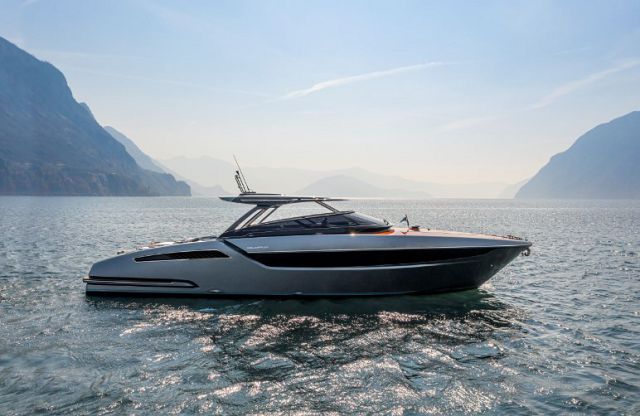 New Dolceriva With Hard Top: A Marvel of Design, Comfort and Relaxation 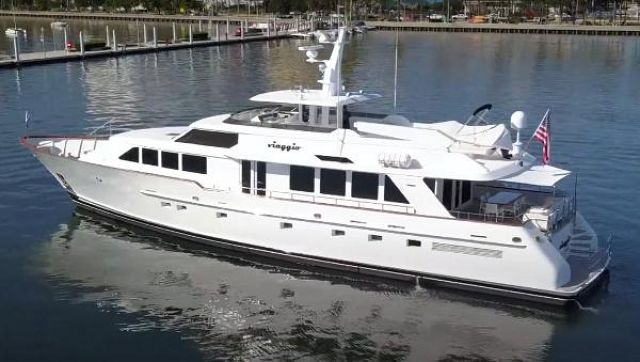