After World War II, Riva ramped up boat production as the 1950s approached, and the company created mass-produced models that are still sought after by mariners and collectors today. The entire production cycle - milling the mahogany, hull assembly, mechanical, and finish work – were all done on-site at the Sarnico yard.

Highlights of early production at Riva’s Sarnico yard include the production of the "sea spider," a model that became the speed boat Corsaro in 1946. Other significant milestones were the start of the production of several in the Riva line in 1950 including:

MILESTONES FOR THE RIVA BRAND

The Riva family line continued in the boating industry when, in 1949, Serafino´s oldest son, Carlo Riva - founder Pietro Riva’s great-grandson - joined the business. Considered a creative boating entrepreneur, he solidified a cohesive and innovative outlook for the Riva brand and is credited with setting the stage for Riva’s Italian style of elegance and excellence. During his career, he was awarded the prestigious Pioneer of Boating award by Italy’s marine industry association, UCINA.

But the tide shifted as worldwide economic and political influences pressed down upon the boat manufacturing business, Carlo Riva sold the shipyard to an American company by the name of Whittaker in late 1969. He stayed on as president and general manager until 1971 and then put his brother-in-law and partner of nearly half a century, Gino Gervasoni, at the helm.

More change was on the horizon when Gervasoni sold the company to the British group Vickers, owner of the Rolls-Royce brand. And another major shift came next, the Riva family connection ended when Gervasoni left the business a year later.

A final major transformation occurred when Ferretti Group, an Italian yacht builder, took over Riva in 2000. It was the president of the company, Norberto Ferretti, a longtime friend of Carlo Riva, who sought to acquire the shipyard to ensure the long-time focus on Riva’s quality and design. 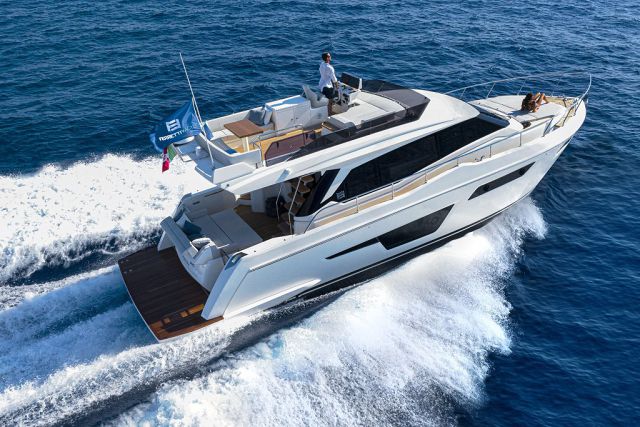 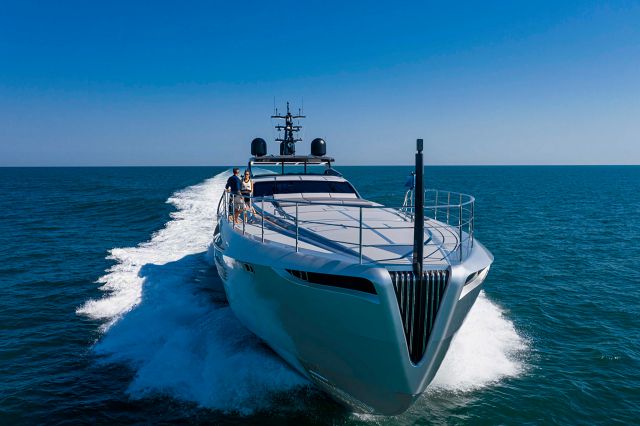 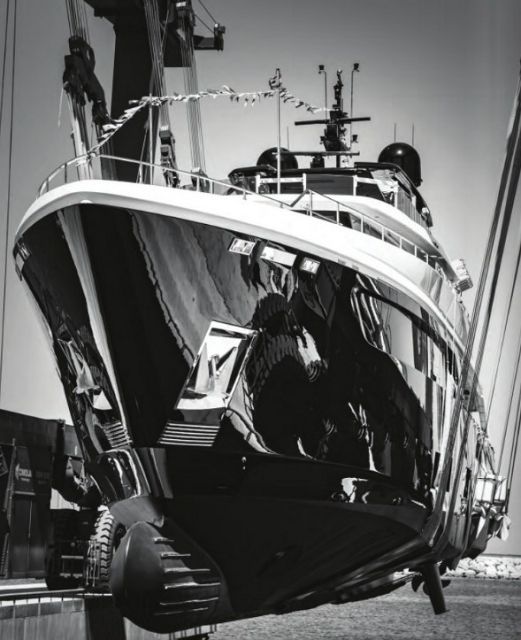 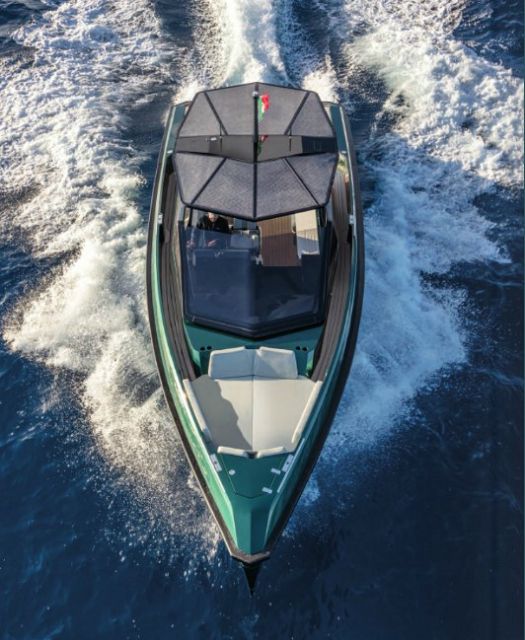