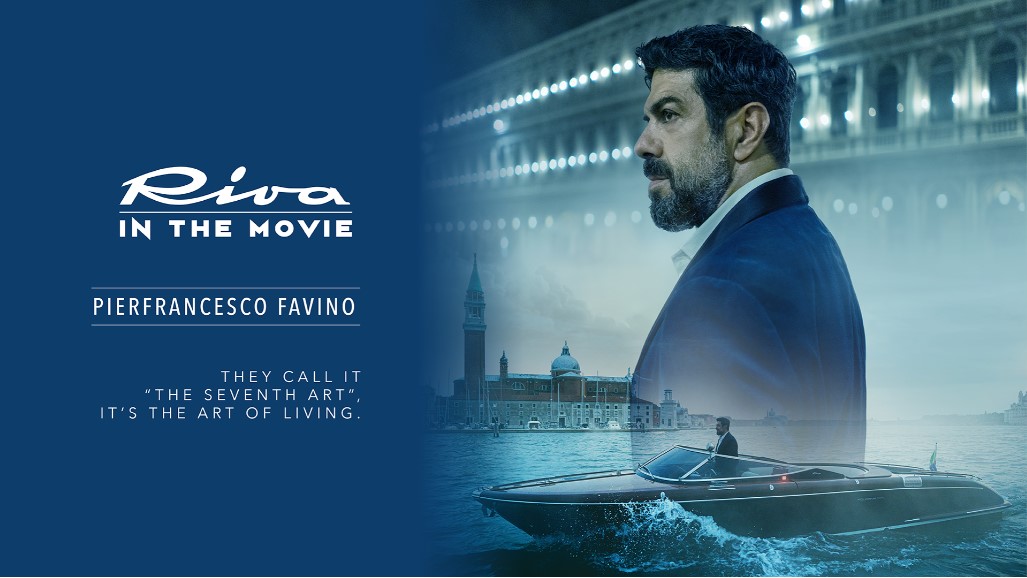 Throughout the years, the allure of Riva yachts has caught the attention of filmmakers, royalty, intelligentsia, and celebrities from around the world. The beauty of both the boats and the models, singers, actors, and other personalities have been memorialized by the cameras in famous photos of celebrities. These include Brigitte Bardot, Anita Ekberg, Monica Bellucci, Vincent Cassel, Emma Suarez, Adriana Ugarte, Emma Suarez, and Jean-Paul Belmondo.

A few of the royalty who own or use the Riva brand include Princess Ira Furstenberg, the Saudi Royal Family, S. M. King Hussein of Jordan, and H.R.H. Rainier III of Monaco.

Movie star Famke Janssen was in an Aquarama Special in James Bond’s “Golden Eye” and Vincent Cassel piloted one in “Ocean's Twelve.” Rivas have been seen in action movies like “Nikita” and “Men in Black.” Actress Charlize Theron is at the helm of an Aquarama Super and actor Jude Law piloted an Aquarama Special for different advertising campaigns.

Silvana Mangano, Vittorio Gassman and Michael Rennie were on an Ariston in Venice in the classic Italian film, "Mambo" in 1954. Other Italian films that featured a Riva include “La Baia di Napoli,” “Il Sorpasso,” and “La Grande Bellezza.”

In 2020, a short film, “Riva in the Movie” starred Italian film actor, Pierfrancesco Favino. In this mysterious and compelling film, there are scenes of the Piazza San Marco, the Rialto bridge, the Lido, and the Palazzo del Cinema, as Favino navigates Venice waters in an Aquariva. The film highlights Riva’s iconic mahogany boats that have been seen the world over, in film and media, for more than seventy years. A book by the same name is 300 pages, packed with photos and history of 39 films, movie posters, and on-set and behind-the-scenes photographs featuring 77 actors and 110 actresses.

RIVA AT THE HEART OF WATER-SKIING SCHOOL

The first Italian Water Skiing School was created in 1949 in Santa Margherita Ligure, near Genoa, Italy. As the sport grew in popularity, many notable names skied behind Rivas during the 1950s including Gigi Figoli. Marina Doria, the wife of Prince Vittorio Emanuele of Savoia, was a water-skiing champion of the water-skiing school in Santa Margherita, powered by Riva’s Super Florida in the 1950s.

A more powerful engine was added to the Florida No 7, the Barracuda, for water skiing and was bought by the Grand Hotel Miramare of Santa Margherita for the water-skiing school.

Riva was on display at the former shipyards and armories of the Venetian Arsenale in Venice, Italy for the Venice Boat Show’s second edition in late spring of 2021. Ferretti Group, the parent company to Riva was on display with 10 models including the Riva 90’ Argo, Riva 48' Dolceriva, and Riva 38' Rivamare (Arsenale of Venice, Tesa 98).