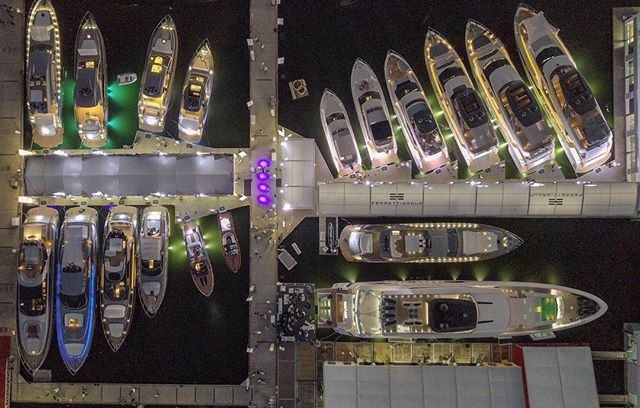 Ferretti Group lands with a fleet of 18 magnificent 'Made in Italy' yachts at the 59th edition of the Fort Lauderdale International Boat Show.

Ferretti Group once again conquers the American audience at the 59th annual Fort Lauderdale International Boat Show, scheduled from October 31st to November 4th, with its magnificent fleet of 18 boats, including 2 premières for the American market.

The United States, which has always been an area of strategic importance for the Group, has been characterized in 2018 by extremely positive figures: with a growth of over 9% compared to 2017, the Americas now account for 36% of the Ferretti Group market. This extraordinary result is due above all to the great sales success in Florida and in the Northeastern United States, where Allied Marine operates, the historic American yacht marketing company and exclusive dealer of Ferretti Group, that has its own headquarters in Fort Lauderdale.

Two models made their debut to the American audience during the show.
Ferretti Yachts 670, whose first unit has already been sold to an American owner, is a unique combination of elegance, comfort and performance. The new flybridge made its debut in Venice last June in the wonderful setting of Ferretti Yachts' 50th anniversary, as a symbol of Made in Italy craftsmanship and excellent sailing.
Pershing 9X is a revolutionary maxi coupé for design and performance, enriched by an innovative integrated command, maneuvering and monitoring system. The pilot house, built together with Poltrona Frau, stands out among the fabulous interior design.

The merit of the successes that Ferretti Group is achieving overseas goes also to Custom Line 120', the jewel of the planing series designed by Francesco Paszkowski Design, Navetta 33, Navetta 37 and the new impressive flagship of Custom Line Navetta 42, whose fifth unit was also sold in the Unites States. Riva 110' Dolcevita and Riva 100' Corsaro were also very appreciated by the American clientele, as evidenced by the sales of the respective units.

"We return to our 'home' in Fort Lauderdale with great enthusiasm, the same with which the American audience welcome, year after year, our new models," commented Stefano De Vivo, Chief Commercial Officer of Ferretti Group, in occasion of the media cocktail held today at the opening of the show. "Our passion for excellence and our constant commitment to design and innovation make the dreams come true for more and more American shipowners who, in our boats, find the maximum expression of the avant-garde design and the unmistakable and incomparable Made in Italy style”.

The media briefing was the opportunity to present also in America the big news of the next nautical season: for CRN, the AlfaRosso mega yacht by Francesco Paszkowski Design (which will be available in three different length proposals - 45, 50 and 55 meters -), the 75m Begallta by Lobanov Design and the Explorer that brings the touch of Vallicelli Design. Finally, the great expectations for 66’ Ribelle, presented at the Cannes Yachting Festival and soon also arriving in the United States.

At the Fort Lauderdale International Boat Show 2018, the Group and Allied Marine continue their partnership with prestigious Italian and international brands: 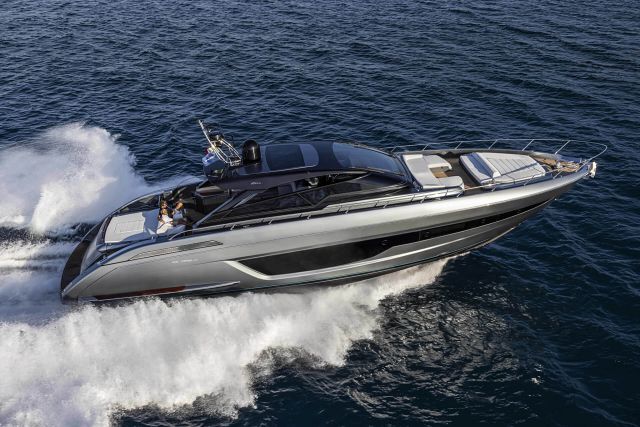 New Riva 68' Diable - The Devil Is In The Details 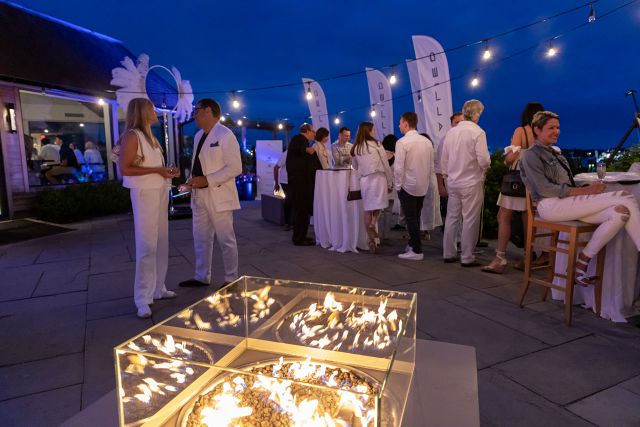