There is no looking away when a large luxury yacht sails into view. The biggest super yachts in the world will always mesmerize and intrigue us, whether we are gazing at them from land or sea. But what to call these most expensive super yachts in the world? There are no solid definitions when it comes to deciding if a boat is a super yacht, a mega yacht, or a giga yacht. Or is that big boat just a yacht? There is some general consensus on terminology, however, and several factors come into play when attempting to define the largest yachts in the world: 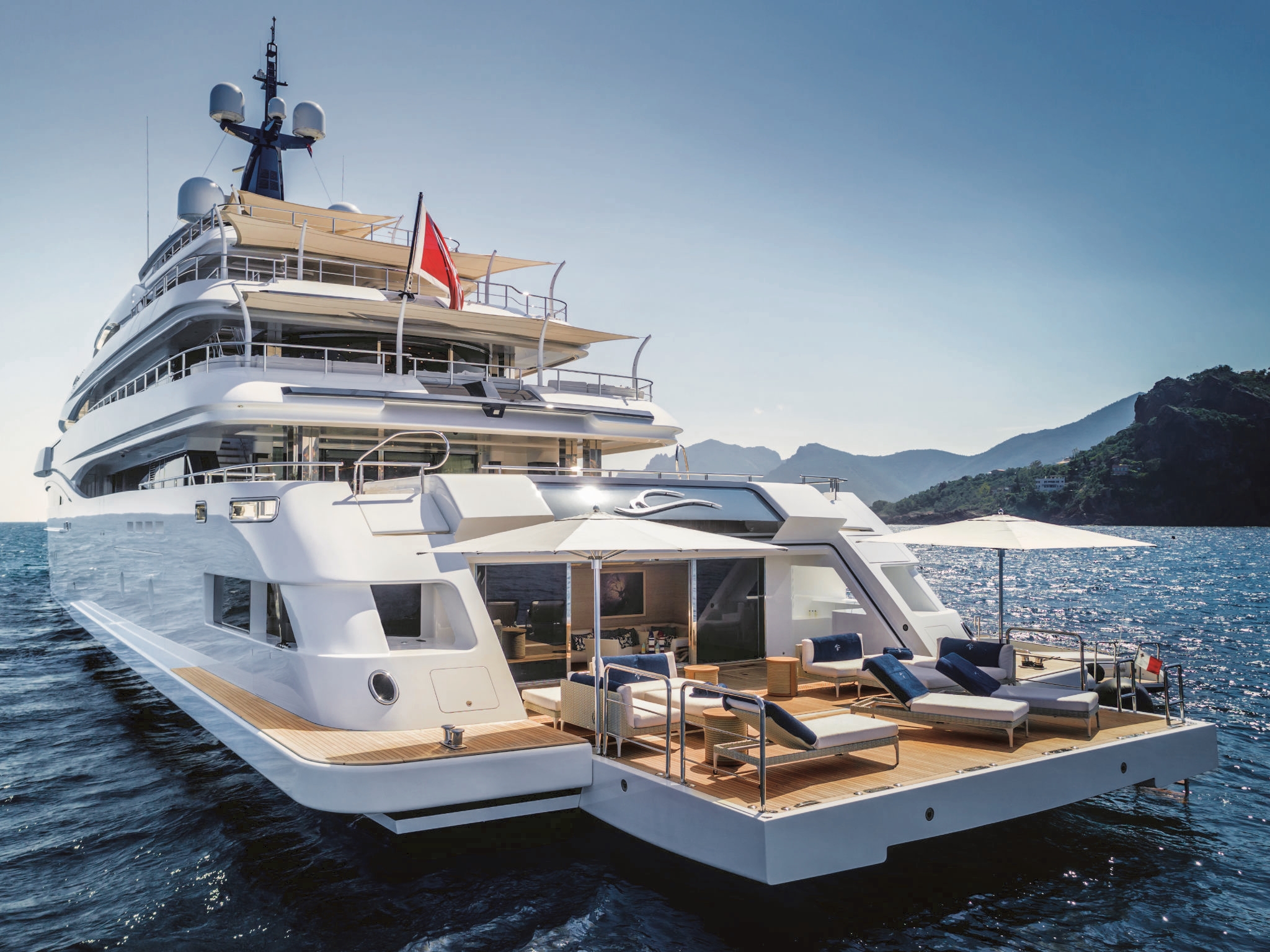 IN THE TIME BEFORE SUPER YACHTS

Maritime history places private yachting in existence as early as the 1600s. At that time, boats began to be used occasionally as recreational vessels, rather than just as work boats. Later, private citizens, not just royalty, eventually began to own their own boats. These were separated from functional craft and the word "yacht" came into play.

LENGTHS OF A SUPER YACHT, MEGA YACHT, AND GIGA YACHT

A boom in large yacht construction blossomed around the time of the Industrial Revolution in the United States. As this era of wealth grew for family names such as Carnegie, Rockefeller, Morgan, and Vanderbilt, so did interest in the luxuriousness of these yachts, which they often saw as an extension of their family mansions. Since these boat owners were seldom mariners themselves, they hired crew to help run these vessels. The largest of these large boats of the time were considered yachts. 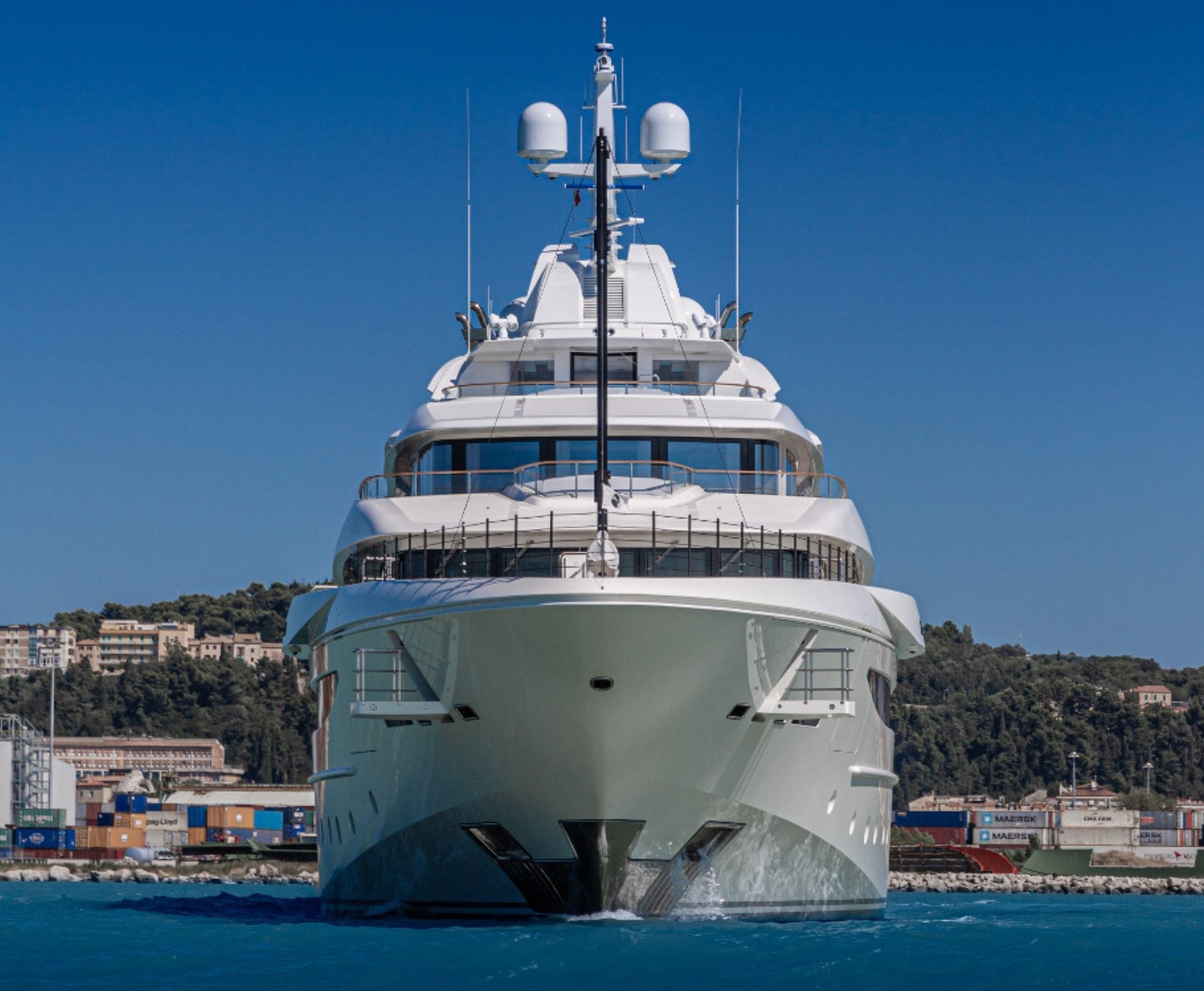 The length overall of a boat - for both powerboats and sailboats - is the first clue to how it is named in the yacht-industry nomenclature. Many maritime businesses will use the term super yacht for vessels at least 80 feet (24 meters) in length, while some consider super yachts to be a minimum of 100 feet in length (30 meters).

Many people use the terms super yacht and mega yacht interchangeably, while others believe a mega yacht starts at 200 feet (60 meters). There is also some consensus that an extremely high level of service from the onboard crew can bump a superyacht into the megayacht realm.

But as the largest of the yachts continue to grow in length, even the term mega yacht seems insufficient. Faster than the largest yacht in the world can be crowned, plans are already drawn up to exceed its length.

Should the largest, nearly 600-foot-long yacht fall into the same naming category as the 200-foot yacht? Probably not. For this reason, many more in the maritime industry will put the largest of the large luxury yachts into the giga yacht group. Similarly, the immense vessels that are still in the idea/discussion phase are called giga yacht concepts.

There are informal regional trends when it comes to naming the largest of the super-, mega-, and giga yachts. Although English is the primary language in much of North America and Europe, English can seem like two different languages when comparing London with New York. This is also true with yacht terminology.

Often the European yachting industry uses the term superyacht (or super yacht) while the United States more frequently uses the term megayacht (or mega yacht). As the yacht industry continues to grow, the use of super to describe a large, luxury yacht seems to be more predominant worldwide. 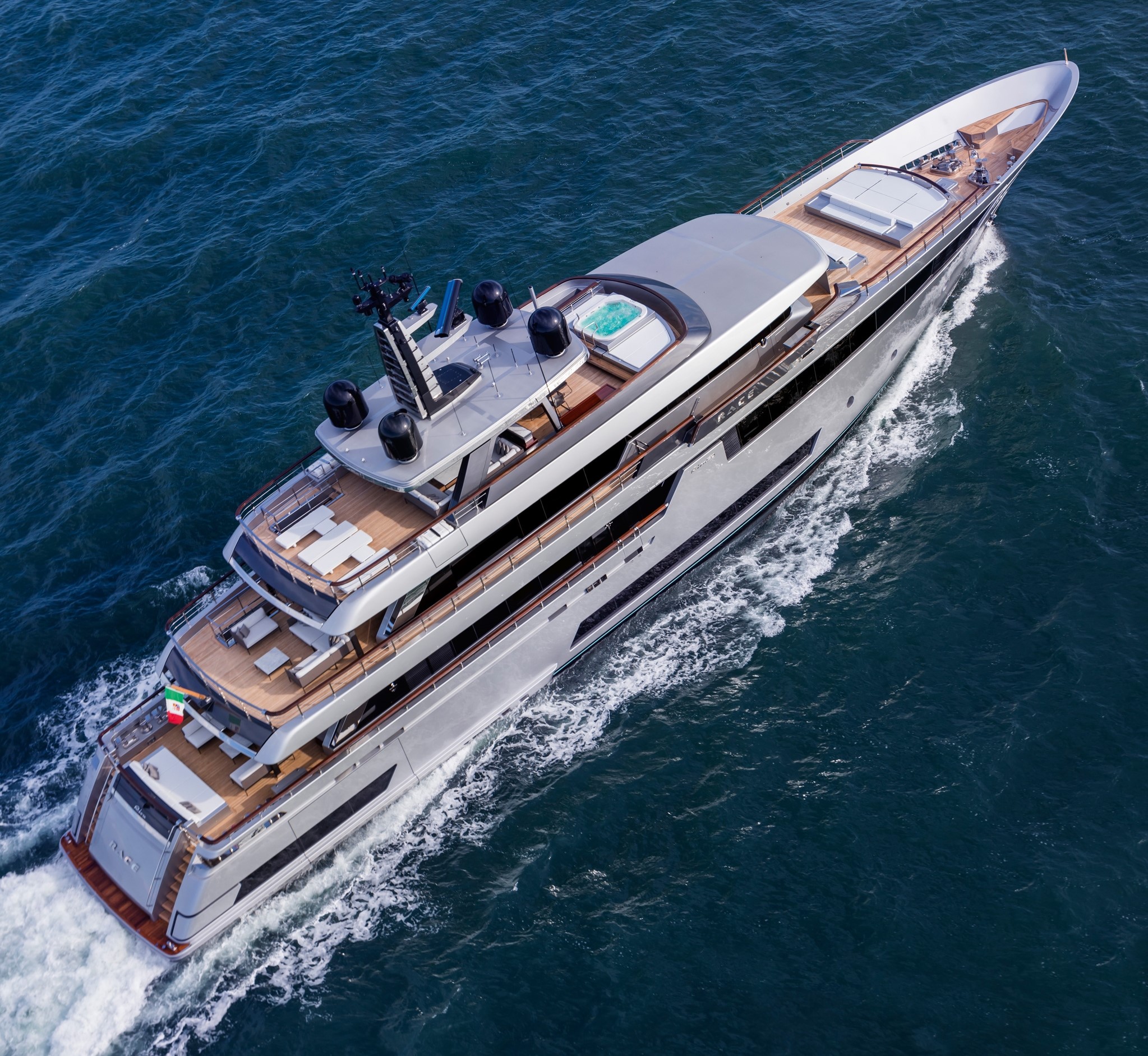 Another factor that helps define boats is the legal aspect as described by several maritime groups. Whether the boat in question is the smallest rowboat, dinghy, or tender, or the biggest boat in the world, international and local regulations hold a few clues.

One international governing body is the Maritime and Coastguard Agency (MCA) based in the United Kingdom. This British agency legislates and guides the maritime industry with national and international support and has been a leader in internationally recognized definitions.

According to the MCA's Large Commercial Yacht Code's definition, "Large means 24 meters and over in load line length and the Code of Practice applies to yachts which are in commercial use for sport or pleasure, do not carry cargo, and do not carry more than 12 passengers."

The presence of hired crew onboard definitely lends itself to referring to a boat as a yacht. As soon as captain, engineer, purser, deckhand, bosun, stewardess, stew, and chef are in uniform and on duty to serve the owner, the tendency is to use the term yacht in any form, whether a super yacht, a mega yacht, or a giga yacht.

So, with no "official" rules in play, you can use your own judgement and preference when calling a vessel, a boat, a yacht, a super yacht, a mega yacht, or a giga yacht.