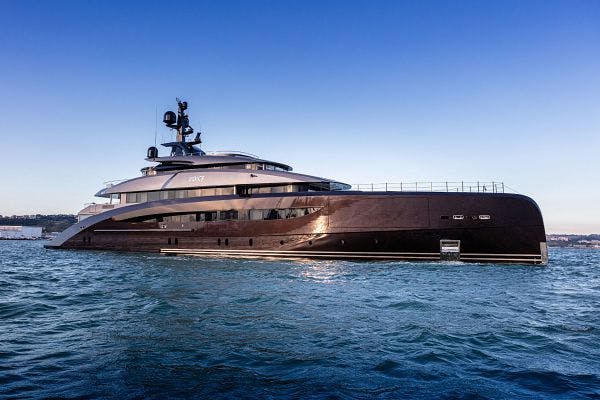 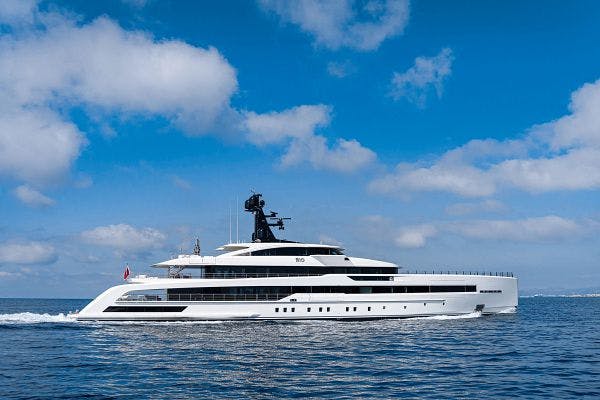 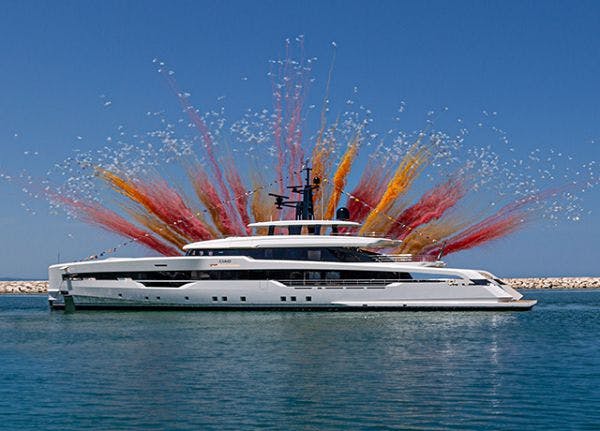 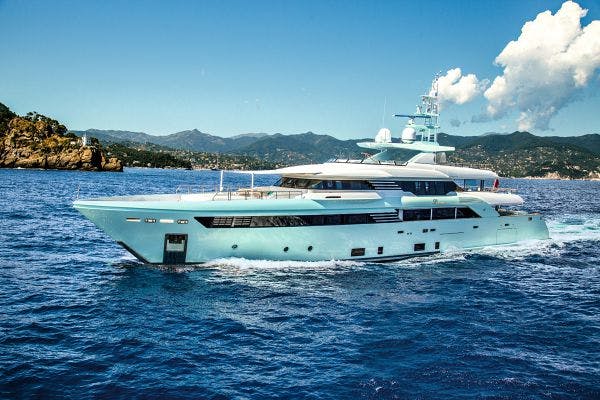 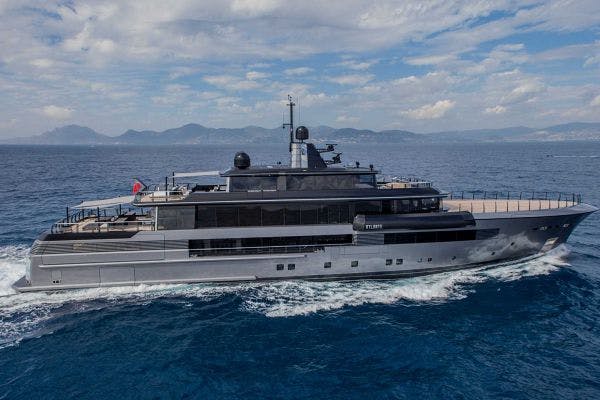 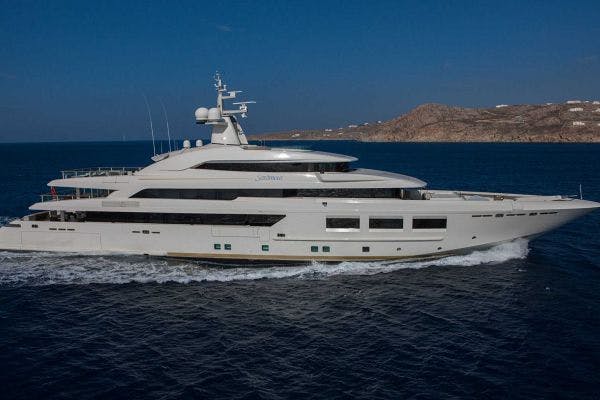 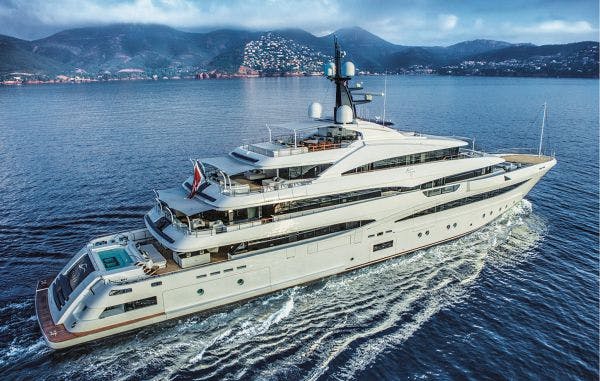 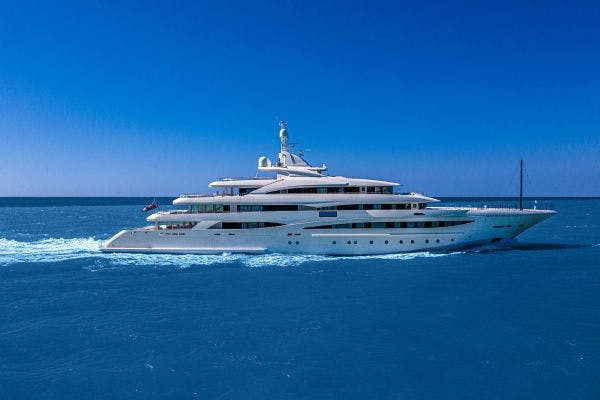 High-End Yachts In Steel And Aluminum

In 1963, in the Adriatic seaport town of Ancona, Italy, Sanzio Nicolini founded Costruzioni e Riparazioni Navali, a shipbuilding and refit company which became better known by its acronym “CRN.” Ignoring the trends of his competitors who built wooden yachts, Nicolini chose to use the cutting-edge materials of steel and aluminum.

CRN's yachts were large, high-end, and luxurious. His select clientele were demanding, and his projects became ever larger and more prestigious. In the 1960s CRN yachts were in the 15- to 20-meter length, and their design was instantly recognizable.

Throughout the 1970s, yachts made by CRN continued to grow in size as well as in reputation. The company successfully anticipated the needs of an increasingly complex market.

The Super Conero yacht was CRN’s first 23-meter yacht, and the model became popular. This led to even bigger, more prestigious yachts that were built in partnership with major designers. CRN was forging an impressive international reputation.

Nicolini also collaborated frequently with Carlo Riva, the successful boat builder of the Riva Yacht brand. This partnership of innovators had a huge influence on the entire Italian pleasure-yacht industry as well as on their own two companies. From 1970 to 1978, CRN built eight yachts for Riva.

Catering To The Ultra Wealthy

CRN built its first yacht over 45 meters in 1978. It was designed for an emir in the Middle East, and this class of clientele played an important role in the company’s trajectory over the next decade. Throughout the 1980s, CRN customers were primarily Greek tycoons and Middle Eastern royalty. Each client sought an increasingly larger yacht, which now ranged in length from 32 to 61 meters.

In addition, CRN built a 32.8-meter yacht for the head of a famous Italian car-making dynasty. This was the first explorer-class yacht in the luxury yachting world.

In the 1990s, with the Gulf War and other turmoil in the Middle East, CRN’s top clients were directly affected and demand for yachts dropped. The company stayed afloat by diversifying operations to include refitting and focusing on commercial builds.

In 2002, however, CRN’s production capacity and abilities expanded greatly when they acquired the adjacent Mario Morini shipyard. It was a well-blended union, as the Morini yard had extensive experience in steel ship construction on the commercial, merchant, and military sides. The combined operation gave CRN an impressive 80,000 square meters of shipyard space, which was one of the largest in Europe.

CRN further diversified production by combining aluminum and steel vessels with new composite ones. Their megayacht lines were born, starting at 40 and 43 meters.

Working with designers Nuvolari & Lenard, they hatched the idea of producing fully customized megayachts, but with all being built on the same naval platform. Working with architectural firm Zuccon International Project in 2006, yacht size kept growing in the coming years, eventually reaching 60 meters in years 2007-2011.

As part of Ferretti Group, Allied Marine is the exclusive dealer for CRN yachts on the east coast and sells more new and used CRN yachts than any other dealer. Call 954.462.5557 today to speak to a CRN Specialist and to receive information about all the CRN yachts for sale in today’s market.