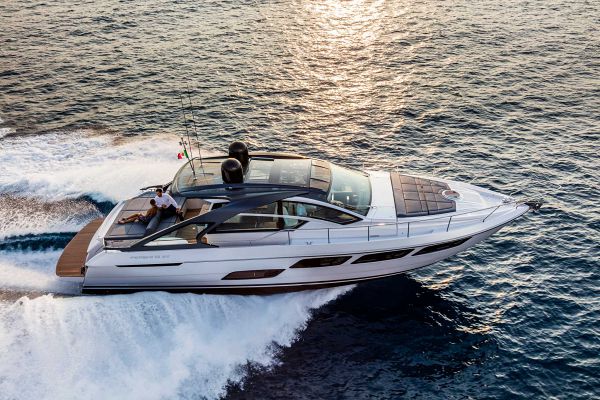 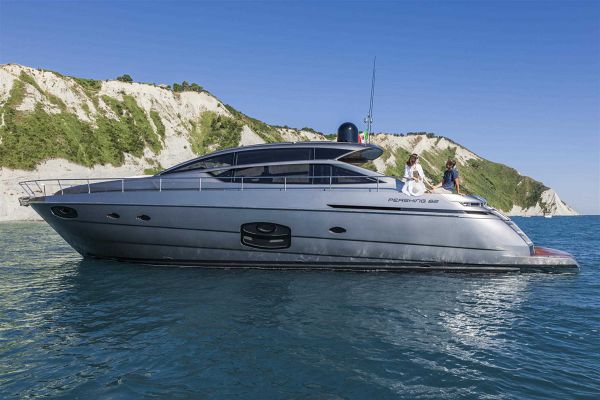 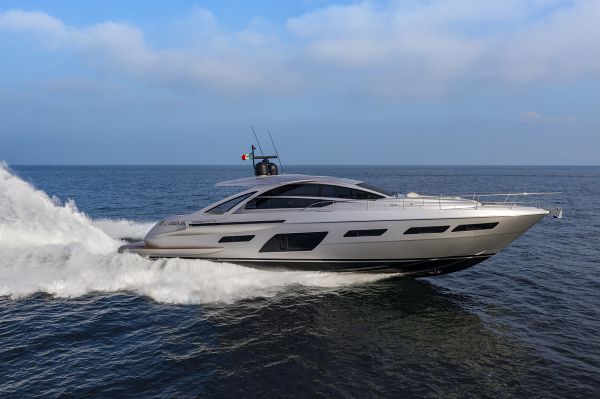 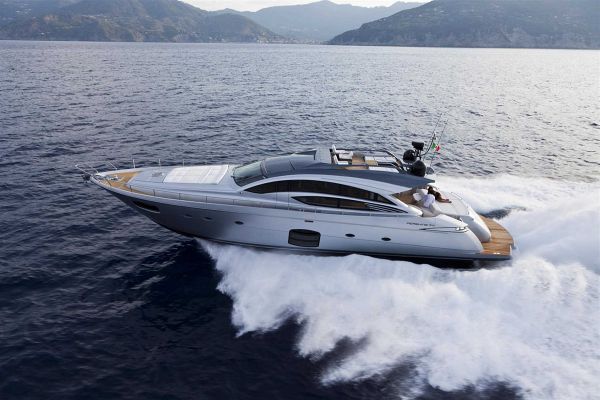 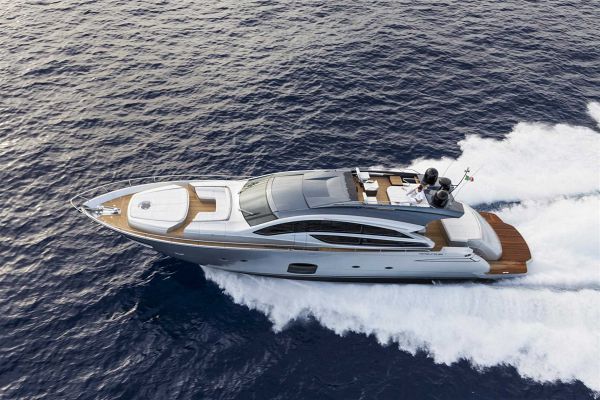 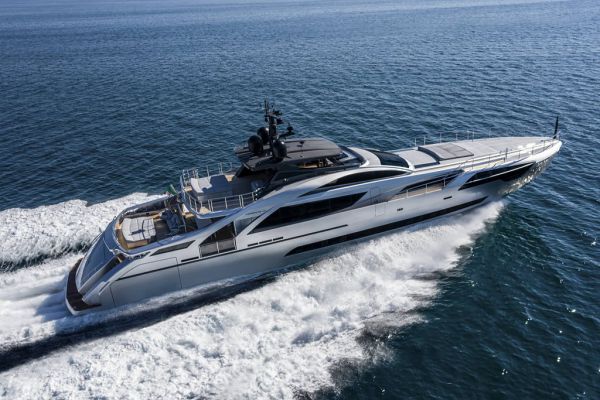 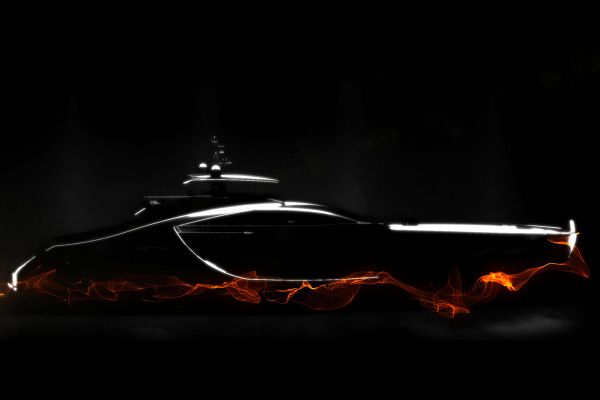 Avid boaters themselves, the trio realized that motor yachts of the day focused only on luxury and cared little for power. Instead of following the traditional path, their goal was to combine excellence on three levels:  Superior performance, top-quality materials, and luxurious interiors.

In 1985 they recruited talented yacht designer Fulvio De Simoni to bring their vision to life. Since they were aiming for speed and performance, they named the company after the Pershing Missile, and Pershing Yachts was born. Their boats have lived up to that reputation.

Pershing’s first boat, a 45’ open yacht, delivered what they wanted: An abundance of power in an opulent package, but they didn’t stop there. Innovations continued.

Pershing Yachts have evolved into a fleet that ranges from 50’ to superyacht. Each boat still conforms to the company’s initial requirements to produce what is known as “The Pershing Thrill.”

In the early 1990s the Pershing market expanded well beyond Italy. Pershing enthusiasts could be found throughout the Mediterranean, across the United States, and in the Far East.

In 1998, Pershing’s presence in the American market increased further when they became part of the Ferretti Group, a leader in the luxury yacht sector.

As part of Ferretti Group, Allied Marine is the exclusive dealer for Pershing yachts on the east coast and sells more new and used Pershing yachts than any other dealer. Call 954.462.5557 today to speak to a Pershing Specialist and to receive information about all the Pershing yachts for sale in today’s market