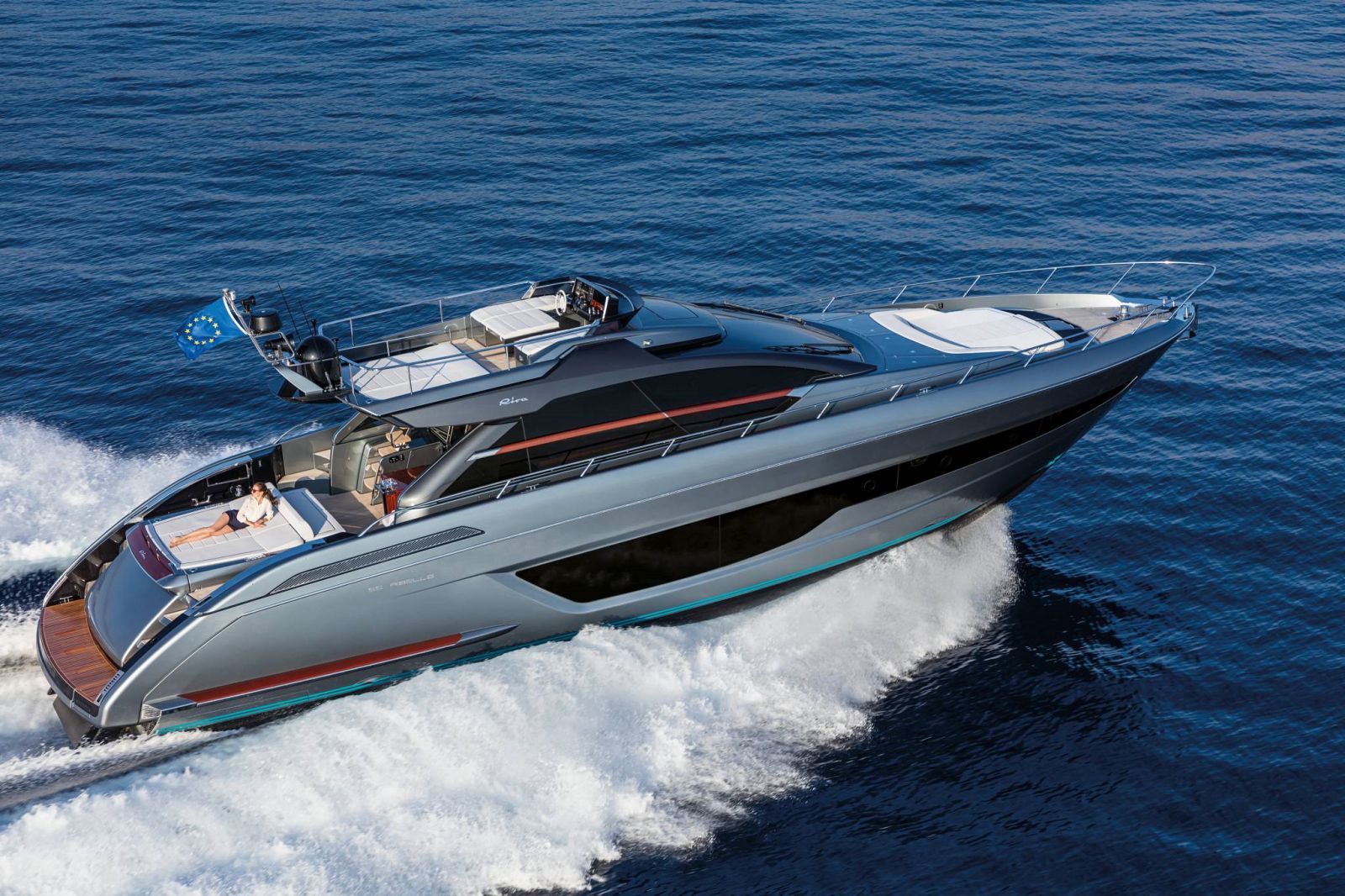 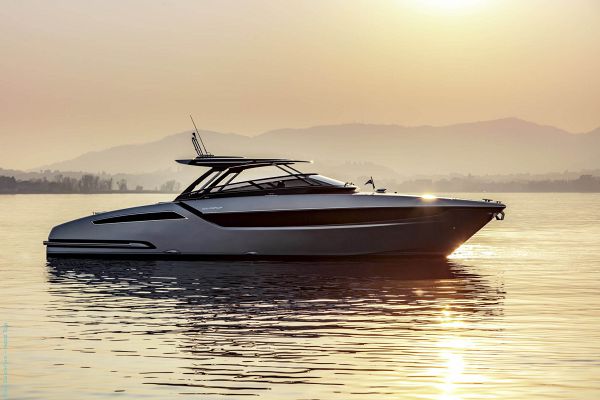 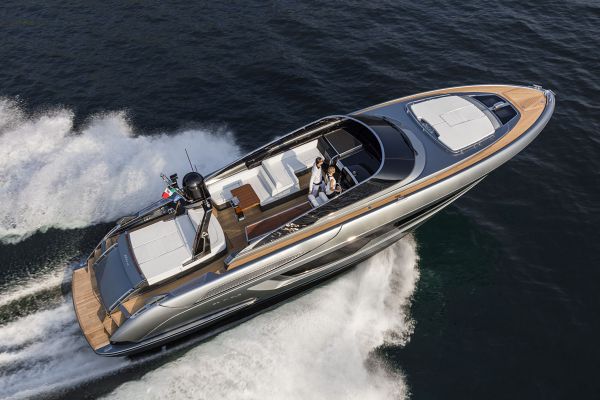 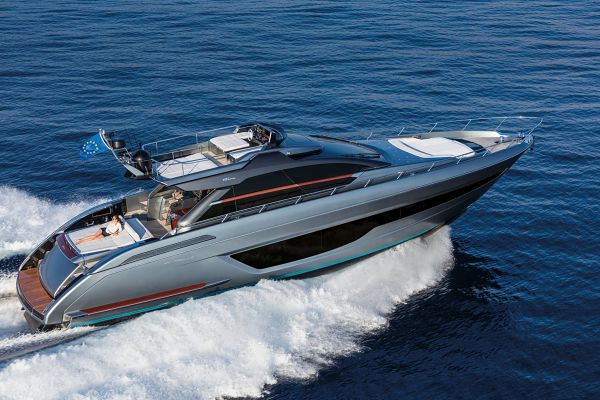 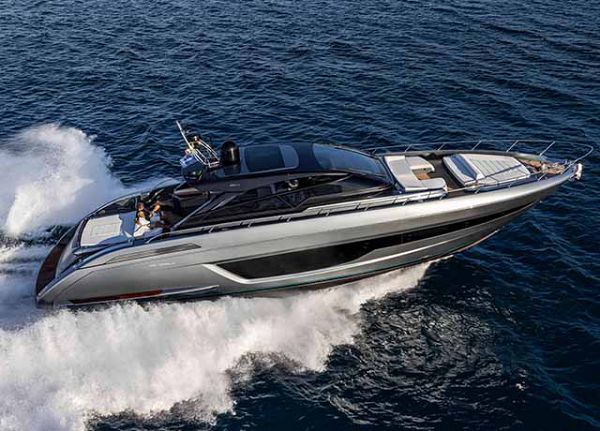 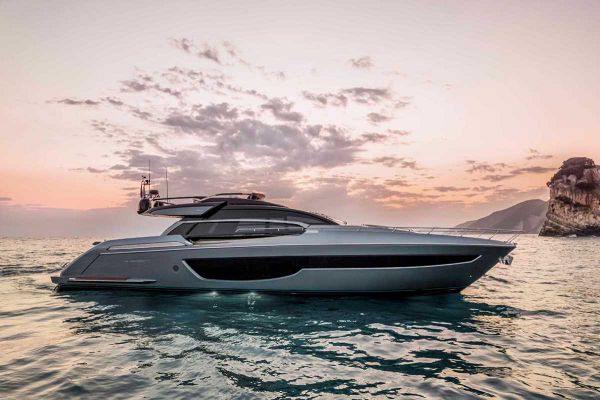 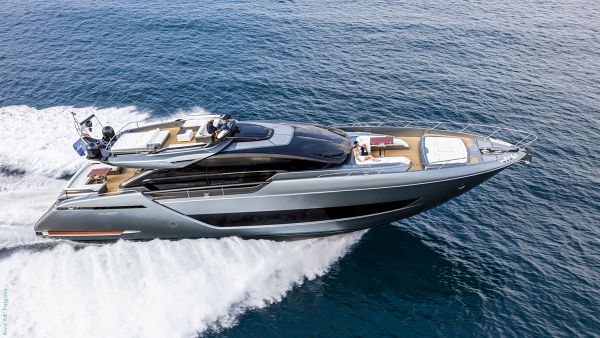 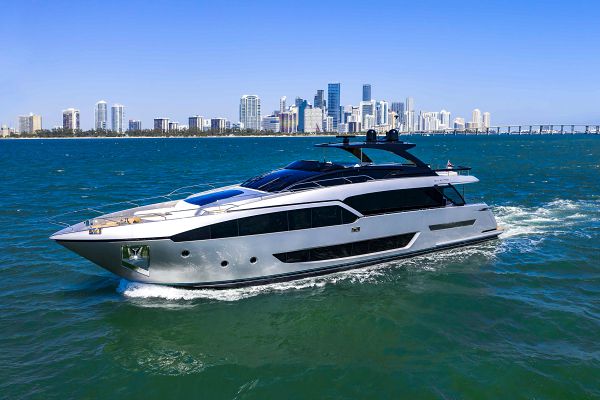 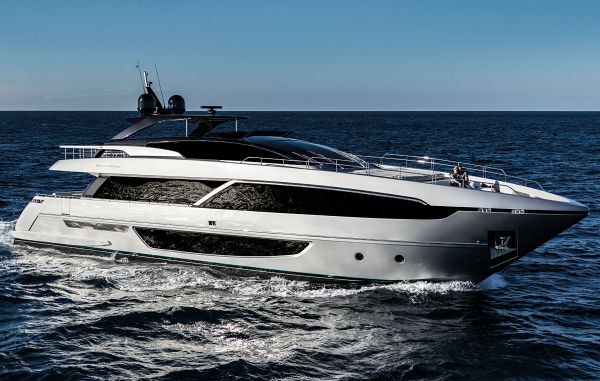 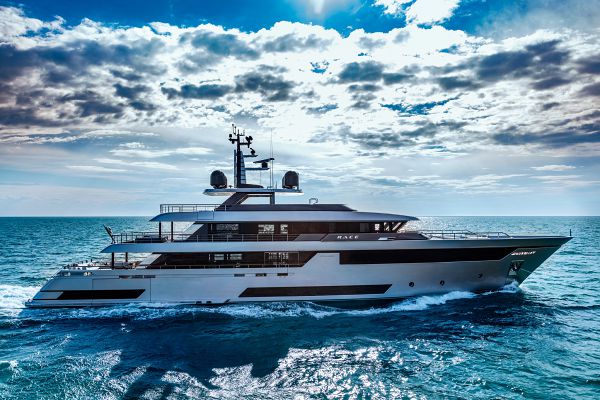 Allied Marine strives to educate prospective buyers on the world-class quality and performance of our new Riva yachts for sale. Learn more about the incredible origins of the Riva brand below.

In 1842 in Laglio, Italy, on the banks of Lake Como, a visiting fisherman admired young Pietro Riva’s skill in boat repair. He invited Pietro to Sarnico, Italy to repair two of the fisherman’s own damaged boats. This is the humble birth of what would become Riva’s legendary history.

Soon Pietro started building fishing boats in addition to repairing them. He also married and built a family. His son, Ernesto Riva, learned the trade and became a skilled carpenter, but Ernesto saw motorboats as the future, not fishing boats.

In 1881 Ernesto began his own family, and in the meantime was commissioned to build the first motorboat. Its success encouraged him to design and build motorboats of his own, some of which were used to transport tourists to Montisola, the largest lake island in Europe.

When Ernesto was killed in a boatyard accident in 1907, his son, Serafino Riva, stepped in to run the family business. Aware of the technology and attitude shifts occurring after the turn of the century, Serafino devoted his time to building leisure craft instead of his father’s transport boats. European inboard engines and outboard engines from the United States revolutionized the construction of boats, and Serafino decided to dedicate the company's new Riva yachts for sale to the new sport of motorboat racing.

Serafino showcased Riva’s excellent performance, which convinced the most famous pilots of the time to drive Rivas in the speedboat races. The races, which were rapidly gaining in popularity, became an excellent way to promote leisure boats in general, even outside of the racing region. In fact, in 1928, Riva participated in Milan’s first Nautical Exhibition. Riva was part of virtually all motorboat events held between 1931 and 1939, the year when racing activities were suspended in Italy.

In the mid 1930s, the world’s most famous mahogany runabout (still instantly recognizable today) was designed and built by Riva. Production of these yachts was never interrupted, even when demand declined during the Second World War.

After the war, Riva designed and popularized more speedboats, such as the “Sea Spider” which evolved into the “Corsaro.” The new sport of water skiing became popular, and of course, Riva yachts were right there, meeting the needs of water skiers throughout the Mediterranean.

In 1949, Carlo Riva purchased the yard from his father, Serafino. In 1956, Carlo began a decades-long collaboration working with Giorgio Barilani, a boat designer and architect exclusive to Riva.

By the late 1960s, Riva boats became synonymous with the rich and famous. Owning a Riva was a sign of style and elegance. In Saint-Tropez, actors, actresses, heirs, and heiresses partied onboard these stylish yachts all night long. Sophia Loren purchased at least two Riva yachts, and Rivas were frequently showing up in the movies. Because of their timeless design and top-quality material choices, Riva yachts became instant classics that still hold their prestige more than six decades later.

In 1991, the last Riva family member to work at the company left shortly after Rolls Royce purchased 100 percent of Riva shares. But in 2000, Riva became Italian-owned once again when the Ferretti Group acquired the yard.

Ferretti relaunched the product and the brand, with primary focus once again on what made Riva great: Quality, design, and style.

As part of the Ferretti Group, Allied Marine is proud to be the exclusive dealer for all new Riva yachts for sale along the East Coast in the United States.